MD2K Awarded $2M in Grants from NSF and NIH

The Center of Excellence for Mobile Sensor Data-to-Knowledge (MD2K), now in its fifth year, has landed two grants totaling $2 million that will enable the center to enhance its software infrastructure, and also join the effort to curb opioid abuse. 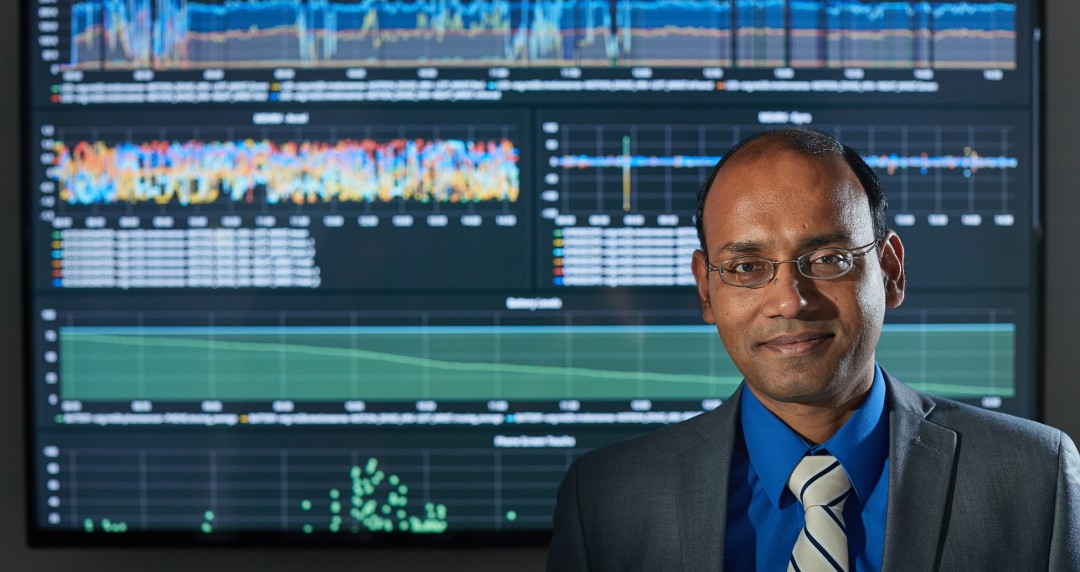 The second grant, for $313,357 from the National Institutes of Health (NIH), enlists MD2K in the fight against the nation's opioid problem. Researchers from MD2K and Johns Hopkins University will investigate whether stress measurements obtained via mobile sensors can predict the day-to-day fluctuations in prescription opioid use among patients with sickle cell disease. NIH earlier this year announced the HEAL initiative to "speed scientific solutions" for the opioid crisis.