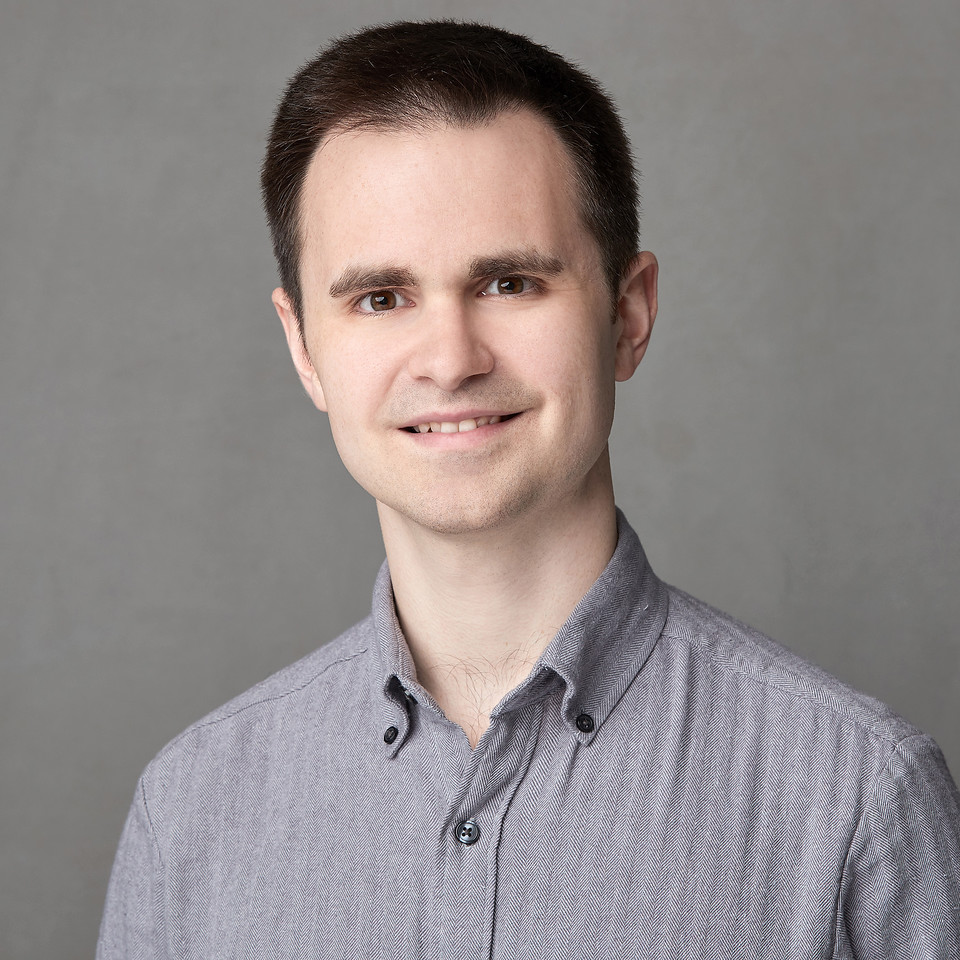 Dr. Thomas Watson joined the Department as an assistant professor in Fall 2016. Before that, he was a postdoctoral researcher at the University of Toronto. He earned his PhD in Computer Science from the University of California, Berkeley in 2013.

Dr. Watson's research has been supported by an NSF CAREER grant, an NSF CRII grant, and an NSF graduate research fellowship.

Dr. Watson's research focuses on computational complexity theory, especially on communication complexity and on the role of randomness in computation. His work has been published in top theory venues, such as STOC, FOCS, ITCS, CCC, ICALP, and SICOMP. Several of his conference papers have been invited to special journal issues. He received a Best Student Paper Award from ITCS'13, and has given invited talks at workshops at Dagstuhl and Banff. He received an Early Career Research Award from the University of Memphis.