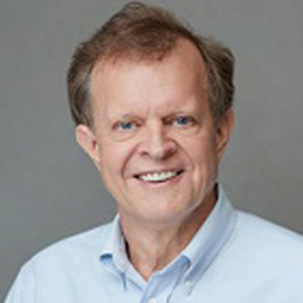 Eugene H. Buder is an Associate Professor at the School of Communication Sciences and Disorders at the University of Memphis and has been a member of this faculty since 1996. His undergraduate degree from Harvard College was earned in a self-designed major that combined the fields of Psychology and Linguistics, among others, to compare speech and music as modes of communication. He pursued these interests at the University of Alberta by studying rhythmic and melodic aspects of conversational communication, earning a Masters degree in Education and Anthropology. For his Ph.D., he dually enrolled in Communication Arts and Communicative Disorders at the University of Wisconsin-Madison and was mentored by Ray Kent. Following completion of this degree in 1991, he served for four years as a post-doctoral Research Associate and as Acting Assistant Professor at the Department of Speech and Hearing Science at the University of Washington studying toddler's language acquisition under Carol Stoel-Gammon. He currently directs the Social Interaction Laboratory, administers the Adult Conversation Recording Laboratory, and supports the Infant Vocalization Laboratory. His primarily collaborators at the University of Memphis include CSD professor D. Kimbrough Oller on infant vocal development, and Computing Science professor Santosh Kumar on mobile sensing projects related to respiratory and vocal behaviors during conversation.