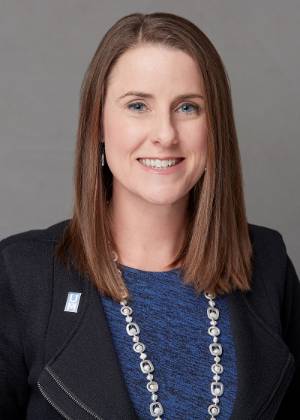 Professor Schaffzin joined the faculty of the University of Memphis Cecil C. Humphreys School of Law in 2009, after serving for three years as Assistant Professor at the University of North Dakota School of Law. Prior to her services at UND, she was an Abraham L. Freedman Fellow & Lecturer in Law at Temple University Beasley School of Law. She practiced law for three years in the area of construction litigation in New York and Philadelphia. As a transition from practice to law teaching, she clerked for the Honorable James Knoll Gardner in the United States District Court for the Eastern District of Pennsylvania.

In addition to her scholarly interests, Professor Schaffzin is deeply committed to teaching students trial advocacy skills. She is certified by the National Institute of Trial Advocacy as a Teacher of Trial Advocacy Skills. At the University of North Dakota School of Law, she coached the Trial Team to consecutive regional championships and to the National Trial Competition. While practicing and clerking, she coached the Trial Team at Franklin Learning Center in Philadelphia, PA, to several city championships and to the state competition. In addition to her other courses at Memphis, Schaffzin teaches Trial Advocacy. She has also been invited to address the Advisory Committee on Evidence Rules.

Professor Schaffzin focuses her research on the intersection of evidence, civil procedure, and professional responsibility, with an emphasis on the issue of privilege. Her work has been published in the UNIVERSITY OF MICHIGAN JOURNAL OF LAW REFORM, the BOSTON UNIVERSITY PUBLIC INTEREST LAW JOURNAL, the NORTH DAKOTA LAW REVIEW, THE TENNESSEE LAW REVIEW, THE CHARLESTON LAW REVIEW and the TEMPLE LAW REVIEW. Her course package reflects her interest in the area of her scholarship.