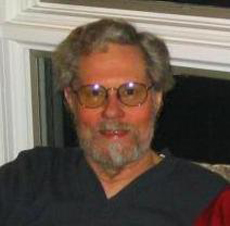 Professor Tienson (PhD, University of Illinois) joined the department in 1986. He received a BA from the University of California at Berkeley and an MA from the University of Illinois. His teaching and research interests include philosophy of mind, metaphysics, philosophy of language, and the British empiricists. He published extensively on the foundations of cognitive science (mainly in collaboration with Terence Horgan), and was one of the intellectual architects of the Southern Journal of Philosophy.

Professor Emeritus John Tienson passed away on November 10, 2018. A trusted and admired colleague, teacher, and researcher, Professor Tienson was an irreplaceable philosophical mind, interlocutor, and collaborator at Memphis and beyond. We, his colleagues, staff, and students, will miss him greatly.