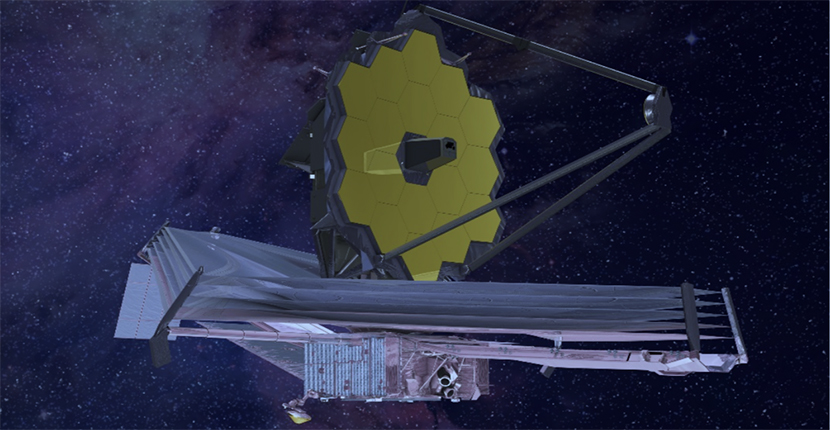 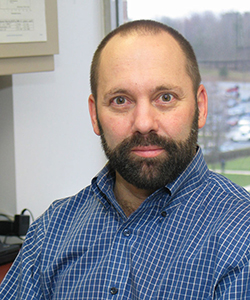 The James Webb Space Telescope (JWST) is the successor to the Hubble Space Telescope and is the largest space telescope ever constructed. It will extend humanity's high definition view of the universe into the infrared spectrum to reveal early epochs of the universe that the Hubble cannot see. The JWST is being developed by NASA in partnership with the European and Canadian Space Agencies, with science observations proposed by the international astronomical community in a manner similar to the Hubble. The final stages of pre-flight testing are underway in all areas of the program.

Dr. Greenhouse is NASA's Senior Project Scientist for this mission.

Lois McGlothlin Donaldson was fascinated with how the physical universe functions and came to believe that mankind's advancement as a species and perhaps even our future existence might well depend on those who could develop novel ways to utilize and perhaps reinterpret the physical laws that had so captured her imagination. This memorial endowed lecture is part of her legacy. Learn more about the endowed lecture.