"Using Emerging Technologies and 3D Modeling to Record Inscriptions on the Giant Columns of the Great Hypostyle Hall of Karnak Temple." 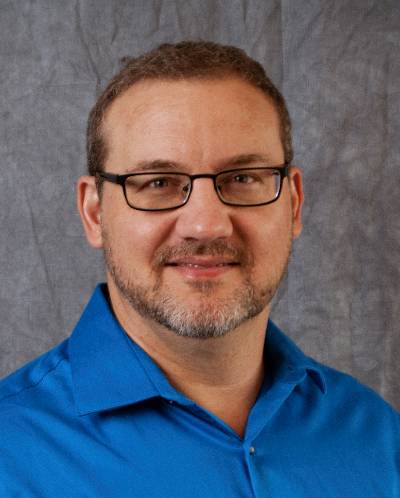 Dr. Peter Brand is Professor of History in the Department of History at the University of Memphis. His areas of specialization include the history and culture of the New Kingdom (1550 - 1070 B.C.E.), particularly in the late 18th Dynasty and the Ramesside Periods, Egyptian foreign relations and diplomacy, the political history of the Nineteenth Dynasty, New Kingdom military reliefs and texts, the role and function of the state temples in the New Kingdom and their iconography, construction and decoration of large monuments, royal ideology and divine kingship and the Post-Amarna and Ramesside periods. He uses a multi-disciplinary approach in his research and teaching that integrates history, art history, language and epigraphy.

This event is a free public lecture held on the evening of Wednesday, November 13, 2019.


The Great Hypostyle Hall of Karnak is a forest of 134 giant sandstone columns. Elaborate relief carvings and hieroglyphic

inscriptions by several pharaohs blanket every surface. The huge scale and daunting technical challenges of recording inscriptions on their cylindrical surfaces have long deterred Egyptologists from making an accurate record of this rich trove of hieroglyphic texts and elaborate relief decorations. This lecture will illustrate how the Great Hypostyle Hall Project of the University of Memphis is using digital imaging, 3D modeling, Unmanned Aerial Vehicles (drones), and other emerging technologies to record the hundreds of hieroglyphic inscriptions and relief carvings on the columns of the Great Hypostyle Hall in the temple of Amun-Re at Karank in Luxor, Egypt. The Project works under the auspices of the IEAA and the History Department at the University of Memphis in collaboration with an international team of Egyptologists from the United States, Canada, and France. 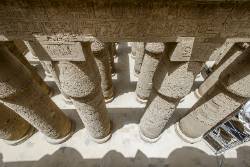 He is also interested in methodological questions, especially epigraphic techniques and methodology and historical method and historiography in Egyptology. Dr. Brand is the author of more than two dozen articles, books, and scholarly reviews, and he is currently working on a popular work about Ramesses II: Egypt's Ultimate Pharaoh. 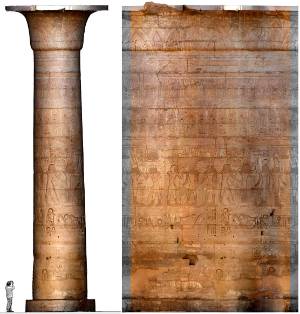 This event is co-sponsored by the IEAA and the Department of History, University of Memphis.