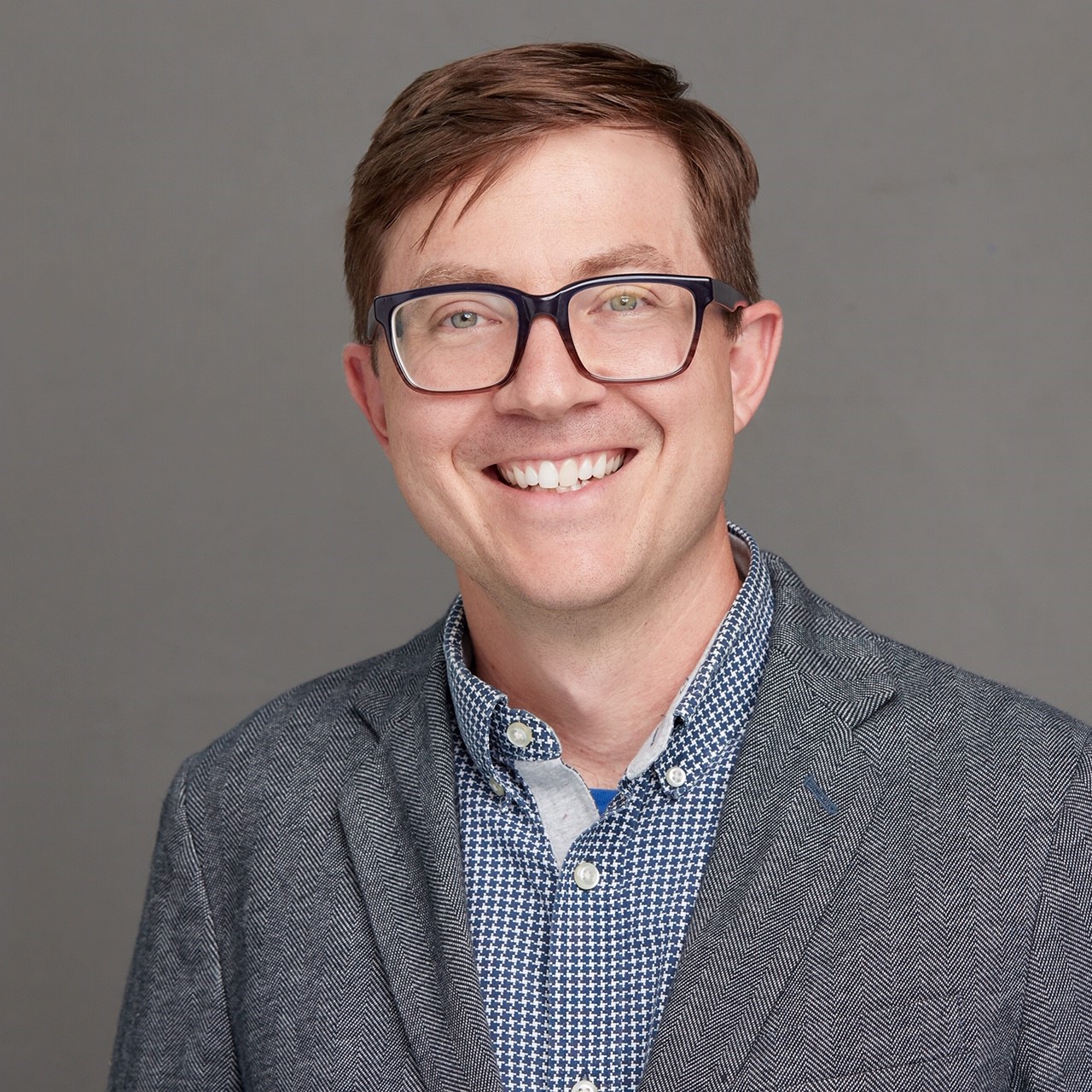 Donal Harris specializes in U.S. literature from the Civil War until the present, particularly the relationship between American literature and the many social institutions that have taken part in producing, circulating, and judging it. He is the author of On Company Time: American Modernism in the Big Magazines (Columbia University Press, 2016) and essays in PMLA, Modern Language Quarterly, Open Library of the Humanities, and the Los Angeles Review of Books, among other venues. His current project is a partnership with the Cossitt Branch of the Memphis Public Library to produce a multi-platform history of public libraries in the South. His work has been supported by the Marcus Orr Center for the Humanities, the American Council of Learned Societies, and the Remembering George Riley at MLK50 Fund.