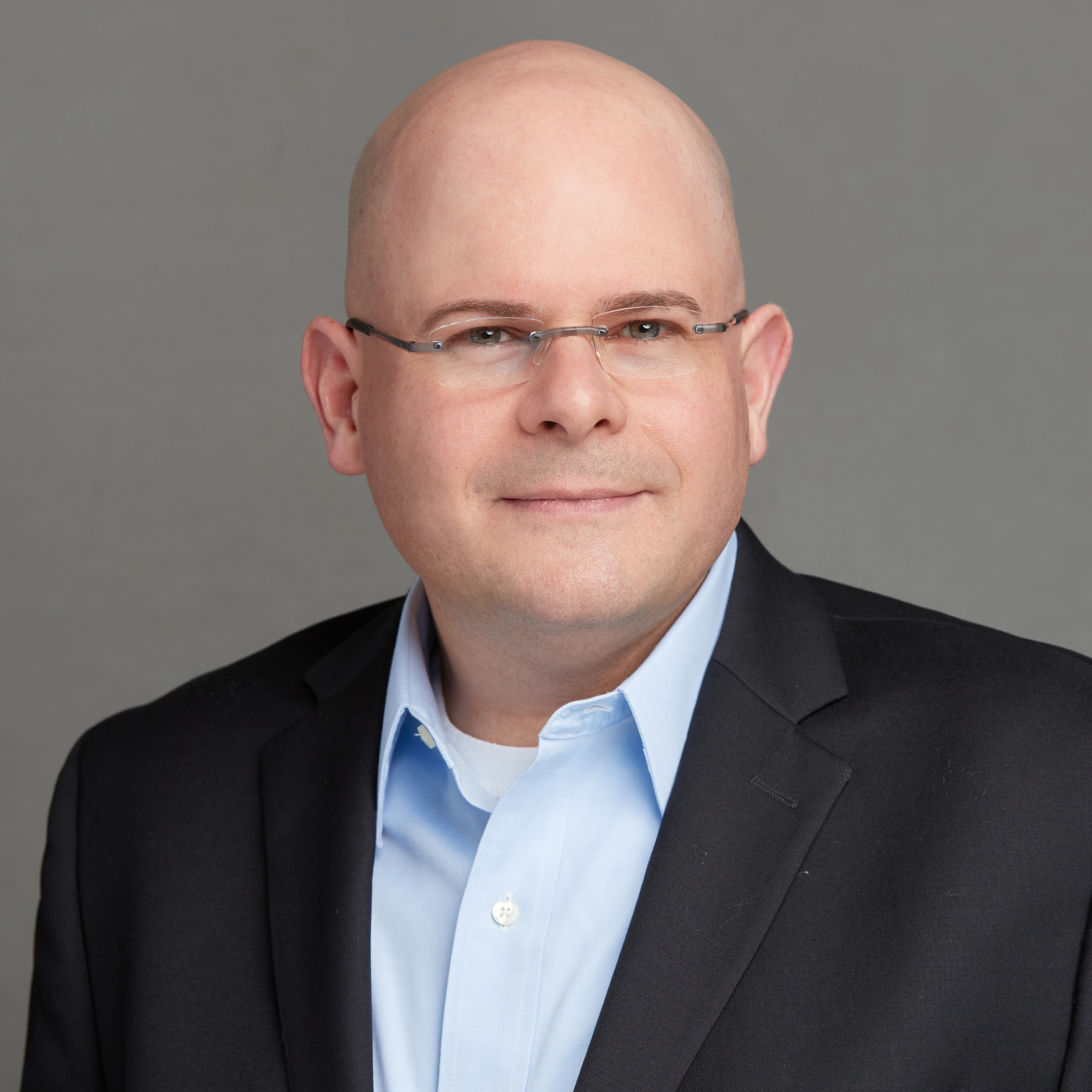 Dr. Laumann is a specialist in West African history, especially the history of Ghana; colonialism; oral history; links between Cuba and Africa; and Marxist theory and history.

He is a United States Fulbright Scholar and Research Affiliate of the University of Ghana. Dr. Laumann serves on the Advisory Board of the Ghana Studies Association and as co-editor of the Transactions of the Historical Society of Ghana.

Dr. Laumann's current projects include a monograph on historic links between Africa and Cuba. 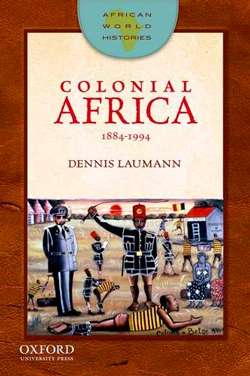