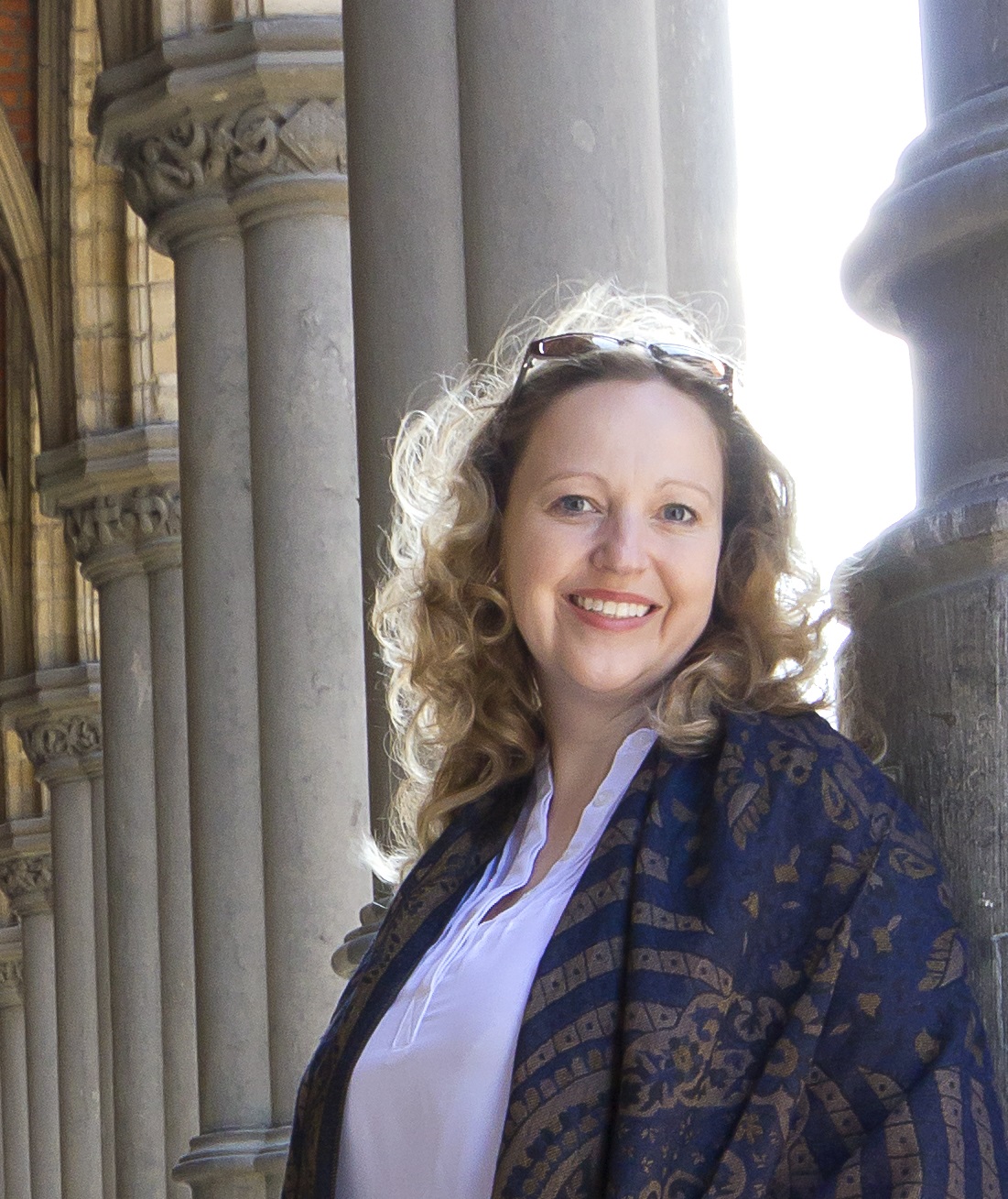 Phone
901-504-6393
Email
mlcoffey@memphis.edu
Fax
Office
206 Varnell Jones, Lambuth campus
Office Hours
My office hours are virtual by appointment on Tuesday, Thursday, and Friday. On Monday and Wednesday, they are in person from 12:30 to 2 and by appointment.

US Legal and Political History, the US South, African American History, Women's and Gender History

I am fascinated by politics, broadly defined, and the intersections between cultural and political history. I am primarily interested in rhetorical constructions of gender and race within the political and legal systems of the twentieth century south. That interest has led me to intriguing projects examining child custody and maternal rights in the early 20th century, African American activism in the Depression era, conservative response against the Equal Rights Amendment and community mobilization during Freedom Summer.

I have been teaching US history at the University of Memphis for almost a decade and have loved getting to know so many online and in-person students in my classes.  Starting this fall, I am very excited to start teaching on the Lambuth campus in Jackson.  While I will no longer be teaching in-person classes on the main campus, I hope that my Memphis students will keep in touch when they need me, and I will still be teaching a number of courses online regularly.

"Who is Mississippi?: Protest and Belonging in the Lost-Cause, Anti-LGBTQ South," Auntie Bellum Magazine, 10 April 2016.

"Legacies of Racial Violence and Distrust in the Civil Rights South." Violence and Memory: Memorializing Historical Traumas, from the Holocaust to the Jim Crow South, United States Holocaust Museum in partnership with the University of Memphis, February 2017.

"Theresa Hicks vs. 'Politicking on Government Time:' Fighting the Equal Rights Amendment though Opposition to the Commission on the Status of Women." The ERA in the 21st Century: Where Have We Come From, Where Will We Go?, Invitational conference at Roger Williams University, November 2013

"Battling the Sinners 'Politicking on Government Time:' The Legal Challenge against the Commission on the Status of Women in South Carolina." Southern Historical Association, November 2012

"Defending the Community from the Police: African American Activism and the Prosecution of Police Brutality in 1930s New Orleans." Association for the Study of African American Life and History, October 2009

I am currently working on an oral history project examining the personal narratives of individuals who were actively involved in supporting or resisting the Freedom Summer project in Meridian, Mississippi. In this city, the three Civil Rights workers who were ultimately murdered during Freedom Summer first lived and labored as did many of their murderers both before and after the "long, hot summer" of 1964. Grounding my own historical research into the lives of these individuals in the findings of criminologists, psychologists and sociologists of the contemporary south, I argue that the complex, violent and often psychologically treacherous interactions of the 1960s furnished the political and legal structures of distrust and discrimination still evident in this typical if infamous southern town's high crime rate, high poverty rate and visible racial divide.