"We've got a responsibility to live up to the legacy of those who came before us by doing all that we can do to help those after us."
Former First Lady Michelle Obama 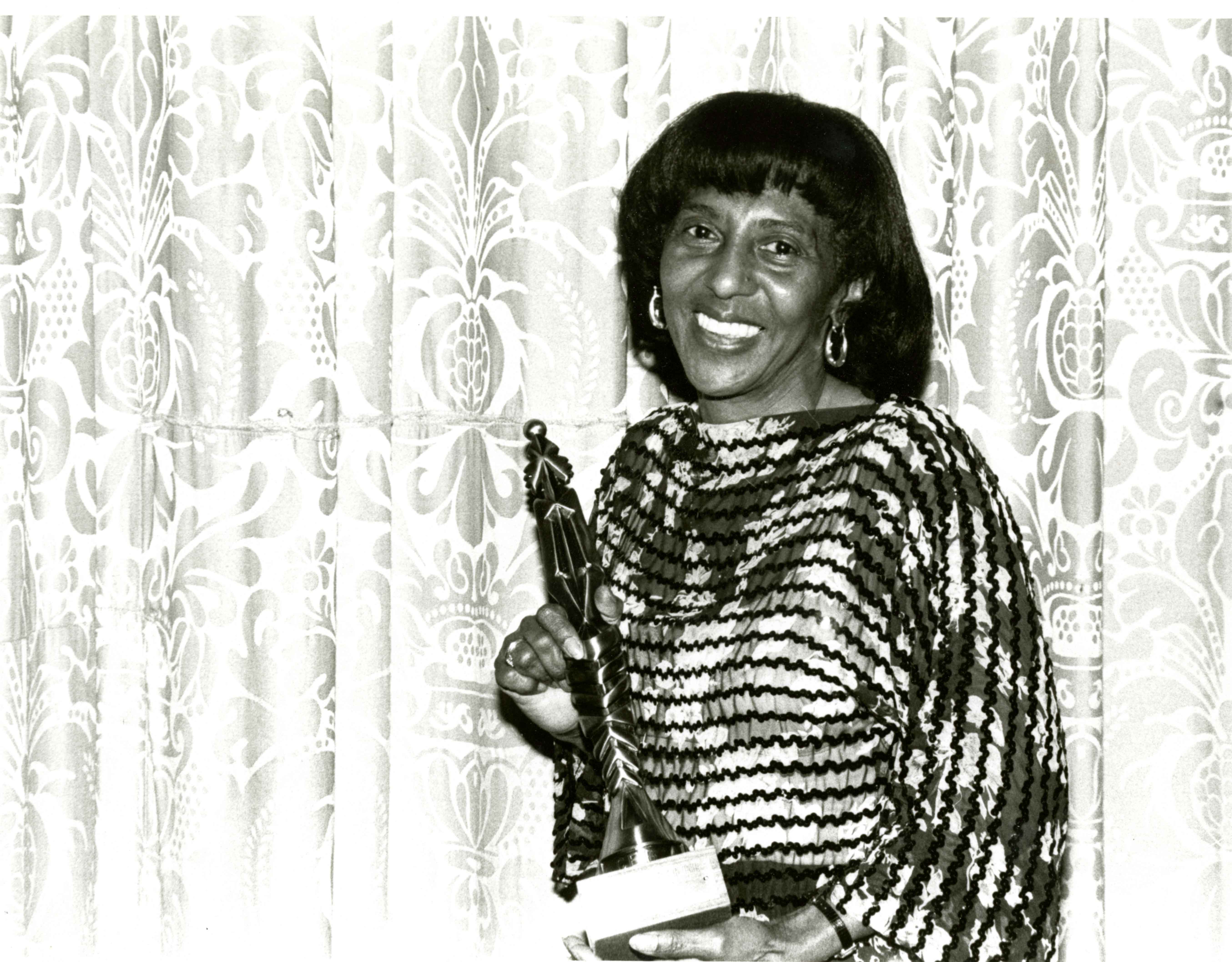 Frances Dancy Hooks left a lifetime of service for future generations to build on. As an educator, guidance counselor, organizer, problem solver, and First Lady of two churches, Frances empowered and touched the lives of many in her community and across the nation. Her goals of treating people with respect, doing what was right for all citizens, and being of service to all people were evident in all of her endeavors.

Growing up in segregated Memphis, Tennessee, prejudice, discrimination, and racism were the norm for Frances and other black people. As a young girl she often envisioned a community where everyone would be treated equally and would work together to solve community problems. After the assassination of Martin Luther King, Jr. in Memphis, there was turmoil and unrest in the community. Frances, her husband, Benjamin Hooks, and prominent black and white leaders formed a literary book club. They explored literature about black and white characters in order to delve deeply into understanding the two races. They hoped for insights on how they could collectively solve the problems that were overtaking the city. After reading, discussing, reflecting, and writing, Frances became committed to doing what previous oppressed generations had done to seek freedom. She had to get on board and relentlessly fight to break down racial barriers. She was also inspired by the words of her husband: "Be involved, be committed, and be concerned." Frances became entrenched in civic, economic, and social issues to bring about change. Concerned about at-risk young black children, Frances co-founded the Riverview Kansas Day Care Center, which provided a safe and nurturing environment for the students to develop and thrive. As a guidance counselor at an inner city school, Frances realized that many of her students had no desire to attend college. As a solution to this problem, she co-founded the Memphis Volunteer Placement Program. Black and white business volunteers were enlisted to spend one-on-one time with individual students discussing the benefits of attending college, how to fill out applications, and how to apply for financial aid. As a result of this program many students attended colleges across the country, including Ivy League universities. This program is still in existence as the Memphis Prep Program.

Frances had a passion for motivating children. They were always told to be proud of who you are and to stand up straight and look people in the eye. She organized the People Power Project, that provided an opportunity for black and white students to converse with each other about current issues relevant to them. Students were able to better understand each other. Frances also organized College-A-Rama in Memphis, an event where students could meet college recruiters and receive information about college programs across the country. This enabled many at-risk students to attend college.

An ardent and dedicated member of her churches, Frances invested time with the youth groups. Her mantra to them was to “know who you are and whose you are.” The Frances Hooks Scholarship was established to assist high school graduates in the church community to further their education. Setting high standards for the youth members and providing resources to help them achieve were vital to the program. In the initial development of the Hooks Institute for Social Change, Frances imparted information to sixth grade students about the history and role of women in the Civil Rights Movement. This was often an untold story. Students were amazed at all the work that women did behind the scenes. They left with the knowledge that everyone can be involved to bring about social change.

The organization, Women in the NAACP (WIN), was co-founded by Frances and became an important part of the national organization. They assisted disaster victims, counseled pregnant teens, sought programs for drug addicts, and provided tutorial teaching for at-risk students. Experienced women all over the country invested their time and gave beneficial service to others in need.

One of the many goals of the Women's Foundation for a Greater Memphis is to uplift women in society. Frances was a founding member. It provides a wealth of resources to encourage women to reach their highest potential. The Community Foundation of Greater Memphis focuses on continuing programs that aid communities to keep moving upward and to give needed assistance. Frances' charitable donation will support many of the issues she was passionate about, including mentoring programs, health care, teen pregnancy, at-risk youth, and women's empowerment.

Frances Hooks spent a lifetime serving others. The baton has been passed to future generations to add to her efforts and then "pay it forward" so others can continue to work to create a better world. 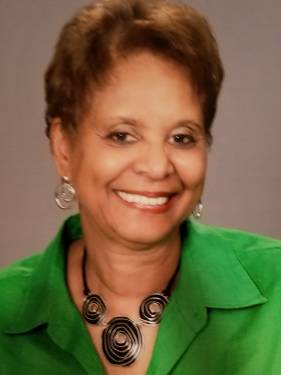 Patricia Hooks Gray is the daughter of Benjamin and Frances Hooks