"Why don't you just take a photograph?"

Many a tourist asked this question while watching an epigraphist engaged in the exacting process of making a perfectly faithful drawing of the inscription on the wall in front of them.

Photography is the simplest and most direct means of recording well preserved inscriptions and it revolutionized the recording of Egypt's monumental legacy when it first appeared in the early Nineteenth Century. Unfortunately, its not the most scientifically reliable method of recording. 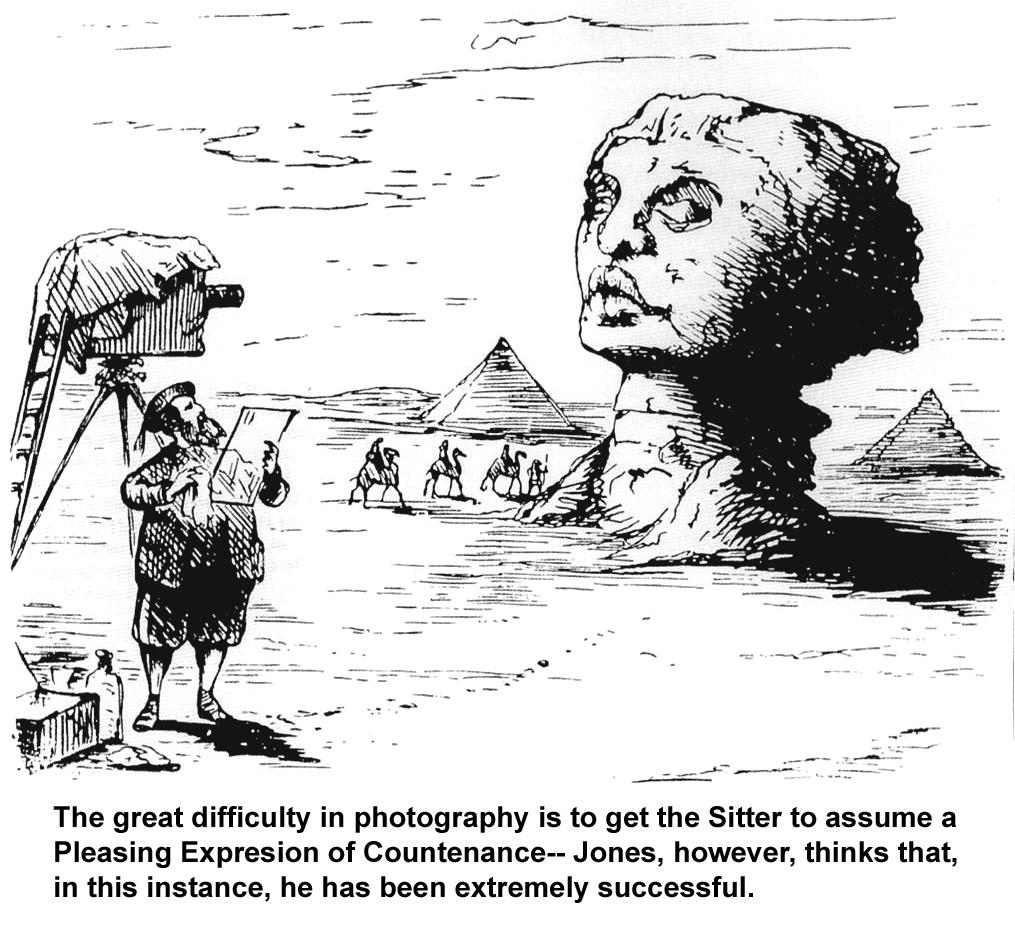 The Limitations of Photography for Recording Inscriptions

Photography has severe limitations as an accurate method of recording Egyptian monuments. The strong light and dark shadows created by the intense sunlight of Egypt conspire to hide much information the photographer seeks to record.

In the bright afternoon sunshine, even the most pronounced sunk relief carvings are "washed out" by the strong light. Deep shadow does much the same thing. Only when the sun shines perpendicular to the wall, creating a raking light which brings out the details of the carvings, is photography most effective as a recording medium. Even then, there are limits.

If the reliefs are severely damaged, altered or eroded, light and shadow conspire to hide many details of the carved relief. The solution is to produce precise archival drawings which can reveal every detail including those that the best photograph cannot.

By closely scrutinizing the reliefs, often "nose to wall," the epigraphist can find the subtlest traces of faded or erased inscriptions, traces of carving in a badly damaged or eroded patch of stone, or even remnants of paint. Sometimes, one can quite literally feel very faint traces of carved lines that can no longer be seen with the naked eye!

Initially, the Project used a slightly modified version of the Chicago House method. The scenes were traced in pencil on 16 x 20" photographic enlargements by epigraphists. Next, the photographic emulsion was chemically bleached out leaving only the pencil drawing on the whitened emulsion on the surface of the photographic paper. Copies of each drawing are next checked at the wall-- a process called collation.

First, blue prints of the drawings are made. These, in turn, are used to make "collation sheets" by cutting them up into smaller sections and mounting each one on 8.5 x 11"sheets of paper leaving most of the page free to make comments and sketches. From these collation sheets teams of epigraphists carefully check the drawings against the wall, making adjustments to the drawings, detailed notations of the necessary changes and often sketches of individual hieroglyphs and other detailed elements of the reliefs.

This process usually involves independent collations by at least two Egyptologists, who correct and add details that were improperly drawn or missed in the initial drawing. Disagreements are resolved in conference "at the wall," sometimes in consultation with another Egyptologist on the team.

When all corrections are agreed upon, the artist transfers them from the collation sheets to the original drawings. After the drawing has been checked yet again (and any lingering questions resolved at the wall, if necessary) it is traced in ink on sheets of mylar. This medium enhances the drawing's clarity and permits the use of different weighted lines— thicker and thinner ones— to show readers the type of relief used in the original, traces of erased figures and painted lines.

After a final check for accuracy and neatness, the drawing is ready for publication. Obviously, this is a laborious and elaborate process, but the objective was not merely to record the basic information of the scenes and inscriptions, but to capture even the most subtle epigraphic details of the carvings and to reproduce faithfully the paleography and artistic style of the reliefs.

After the 1997 season, we decided on a further modification of our working method. The size of the photographic enlargements on which the drawings were based was increased to 20 x 24". Henceforth, instead of tracing directly on the enlargements, the initial drawings by tracing them in pencil on mylar laid over the photo.

This was advantageous for a number of reasons: (1) it eliminated the need for the costly bleaching out of the enlargements and for an extra set of these to be made. (2) All of the original drawings could be made by an artist. (3)

By working at home, the expense of supporting a staff in the field to complete the initial drawings was eliminated allowing more field time for the crucial process of collation.

Following a successful trial of this process in 1999, the newly modified process was used to great advantage in collating drawings of reliefs on the south-east corner of the Hypostyle Hall. The result was to save months of field time and to produce more accurate drawings. A further advantage of this process arose from the fact that the original photos were never bleached away. It was possible to check the preliminary drawing on the mylar by removing it from the photo or by inserting a sheet of paper between the mylar and the photo.

This allowed the artist to more easily refine his work and to inspect the drawing for any stray elements which had accidentally been omitted. Such details are easy to miss when drawings in pencil are made on a black and white photograph. After the first collation, the proportional accuracy of the artist's corrections to the drawings could be checked by overlaying the drawings on the photograph. This prevented many subtle inaccuracies from creeping in during the correction process. Finally, during the inking process, overlaying the drawing on the enlargement makes it easier for the artist to render various types of damage— hacking, erosion and incidental damage—more accurately and distinctly.