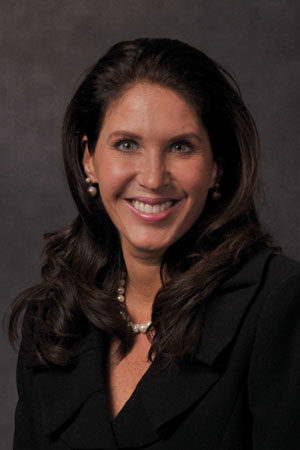 Professor Lambert Hillman came to the University of Memphis Cecil C. Humphreys School of Law in the summer of 2017. Prior to joining the faculty at Memphis Law, Professor Lambert taught Legal Process I & II as an adjunct professor at The University of Tennessee College of Law from 2010-2017 and undergraduate and graduate level classes on Business Law & Ethics and Employment/Labor Law at Tusculum College from 2003-2017. In 2013, Professor Lambert was an organizing member of the Tennessee Marriage Equality Legal Team that challenged Tennessee's constitutional and statutory bans on recognition of valid out-of-state same sex marriages. In 2015, the case, Tanco v. Haslam/Obergefell v. Hodges, was successfully decided by the United States Supreme Court, culminating with nationwide marriage equality on June 26, 2015.