Tollefsen receives grant to research what makes an honest, or dishonest, organization – the organization, or the people within it? 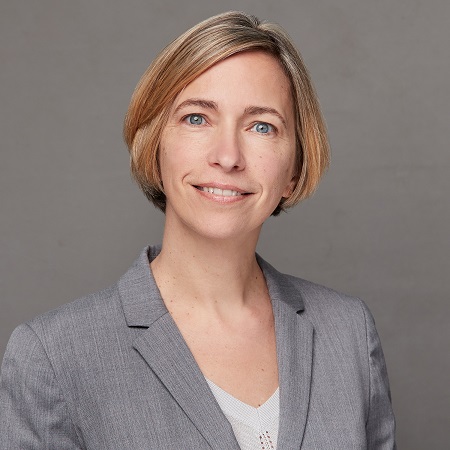 Actions typically associated with the vice of dishonesty—lying, fraud, cheating, stealing, and deceiving—are routinely attributed to organizations such as governments, religious and educational institutions, and corporations. In particular, our legal system attributes fraud and various other dishonest actions to corporations themselves. Honesty, too, is attributed to organizations—though perhaps less frequently. JD Power and Associates, a consumer intelligence company founded in 1968, describes itself as committed to truth finding.[1] Forbes magazine offers rankings of the most trustworthy corporations in the US.[2] And honesty and integrity are traits commonly found on corporate mission statements. At the very least, honesty stands as an ideal to which we appeal to in assessing organizations.

But how can the virtue of honesty or the vice of dishonesty be realized by an organization? After all, honesty is typically understood as a character trait found in persons. It presupposes certain psychological states such as intention and motivation. Although many organizations such as corporate firms are legal persons, one might argue that they do not have minds of their own that could form the intention or motivation to act in ways that are either honest or dishonest. Indeed, one might deny that organizations act at all.

Surely, if honesty and dishonesty are appropriately attributed to organizations it is, in part, in virtue of the character of the members within the organization. But, Tollefsen will argue that honest members are not sufficient for an honest organization.

Tollefsen is the author of over 50 peer reviewed articles, book chapters, and book reviews on topics such as joint action, shared agency, group agents, collective epistemology, and collective responsibility. Her book Groups as Agents (2015, Polity Press) offers an opinionated introduction to debates regarding the agency of groups and is used in upper division undergraduate and graduate courses around the world.  She has recently co-edited (with Saba Bazargan-Forward) the Routledge Handbook of Collective Responsibility (2020).

For more information on this project, contact Tollefsen at dtollfsn@memphis.edu.