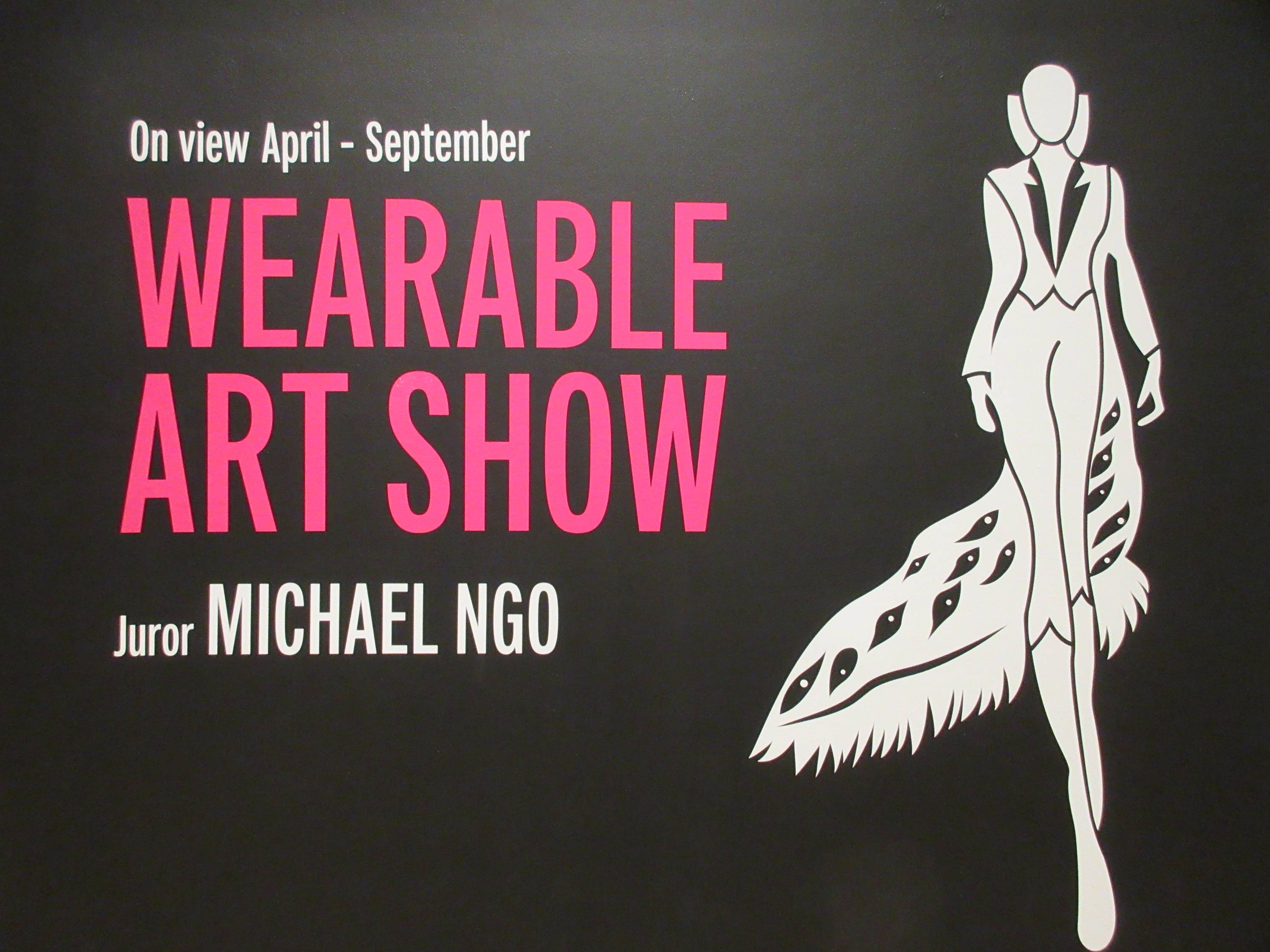 What is Wearable Art?

Wearable Art exists as an avenue for pure artistic expression within the world of fashion design.

A work of Wearable Art is a one-of-a-kind design that expresses an aesthetic originating entirely from the artist themselves. It takes art off the wall and brings it to life through display on the human body. Wearable art moves beyond mainstream fashion, employing diverse artistic techniques to create unconventional, avant-garde, bespoke creations. Wearable Art firmly rejects the commercially-driven notion that all fashion must be designed for mass production.  These wearable works of art exist at the intersection of fashion, craftsmanship, and art.

The Wearable Art Movement as we know it today emerged in the United States during the late 1960s counterculture era. The movement embraced individual expression and rejected mass production. Artists strove to use traditional techniques and materials in unconventional ways as a means of disrupting the long-standing tendency to elevate fine art over craft. The movement continued to grow during the 1970s, and received formal recognition with the 1983 exhibition "Art to Wear: New Handmade Clothing" at the American Craft Museum in New York City. In 1987, the first World of WearableArt (WOW) show was held in New Zealand. Thirty-five years later, the annual WOW Awards Show brings together entrants from over forty countries around the world.