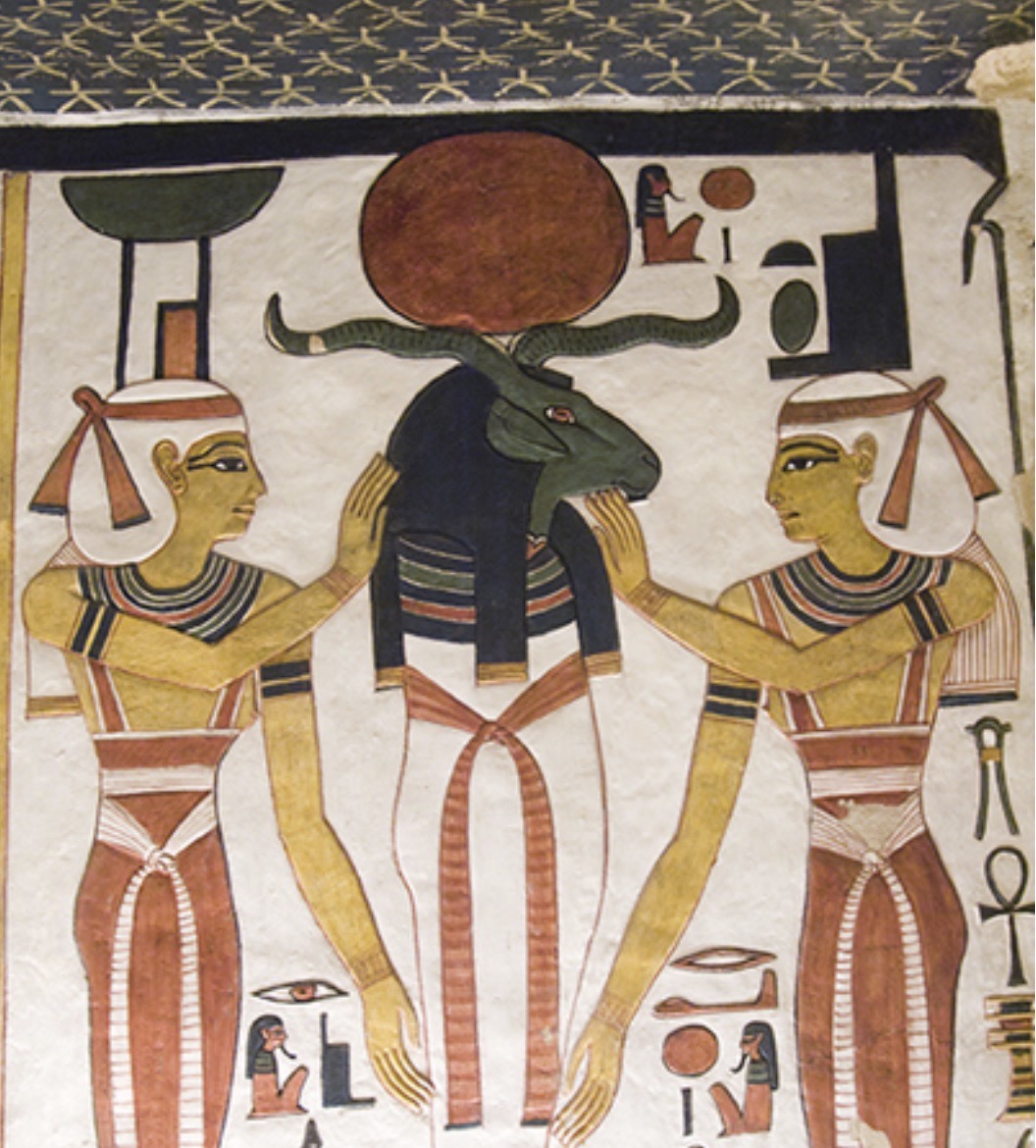 Writing, as a means to express and communicate ideas, is also a process that preserves our thoughts in a permanent medium. The Ancient Egyptians employed an object-based hieroglyphic script to translate their thoughts and beliefs about life and the universe. Those concepts were also concretized in the paintings, relief carvings, sculpture, and architecture that reproduced for them in microcosm the macrocosm of the universe as they understood it.

The visually stunning images by and philosophical musings of photographer, philosopher, and poet, Jacqueline Thurston, captured in her book, Sacred Deities of Ancient Egypt, serves as a source of inspiration for this exhibit, “Writing in Three Dimensions.” The exhibit explores the ways in which the ancient Egyptian approach to solving the meaning of life involved a complex framework of balance and counterbalance.  An emphasis on duality in their language, art, and thought and their acceptance of multiple answers to the complex questions of how the world works helped them to maintain its perpetual equilibrium through the mechanisms of myth and magic.

Forty color photographs hand-selected by and on loan from the artist, Jacqueline Thurston, are complemented by antiquities in the collection of the Art Museum of the University of Memphis, chosen by Dr. Lorelei H. Corcoran, director of the university’s Institute of Egyptian Art & Archaeology, a University of Memphis Center of Excellence. As they relate to the exhibit’s theme, these objects will be shown to transcend the material world and illustrate their position in the metaphysical construct of reality created in the imagination of the ancient Egyptian mind.

3-D printed replicas of a limited number of the authentic ancient objects, produced with the help of Casey Parkman of the sandbox technology center in the University of Memphis McWherter Library and based on 3D digital models created by Dr. Joshua Roberson, assistant director of the IEAA, will be available to provide a tactile experience.  Videos created by graduate students in Dr. Corcoran’s spring 2019 and fall 2020 art history classes will provide a visual and audio component to the show. Graduate students in Dr. Corcoran’s fall 2020 art history seminar have also contributed to the curatorial and textual content of this exhibit. 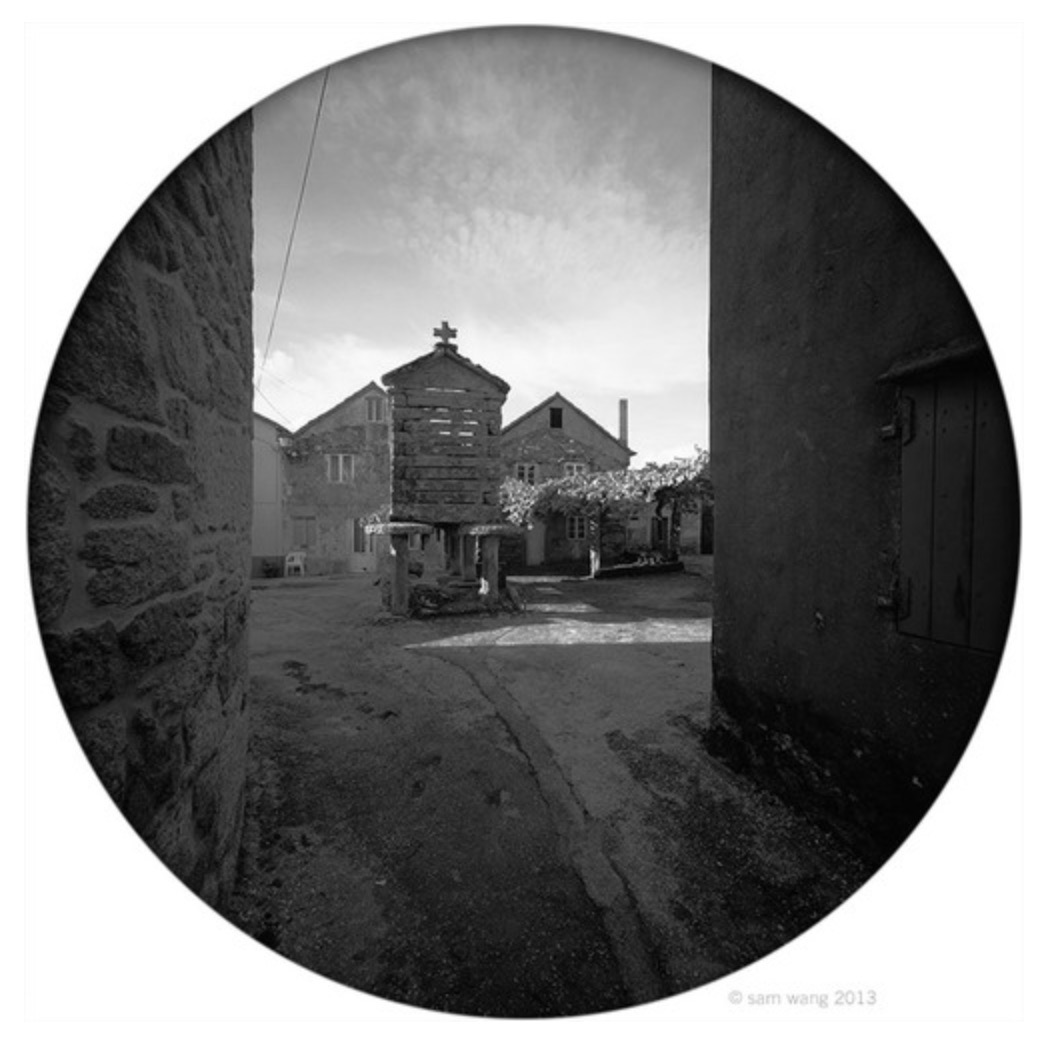 Sam Wang was born in Beijing, land of over 5,000 years of uninterrupted culture. He studied art in South Dakota, east of the Bad Lands, and received his MFA in Photography from the University of Iowa. Clemson University called, and there Sam co-initiated the MFA in Digital Production Arts, a program that prepared graduates for the animation industry. In 2006, Sam Wang received the Alumni Distinguished Professor of Art Award. He was recognized as an Honored Educator by the Society for Photographic Education - Southeast Region in 2007. And in 2012, he received the Elizabeth Verner Award from the South Carolina Arts Commission, presented by Governor Haley for his contributions to the arts in SC. Sam Wang’s 40-year legacy as an educator includes hundreds of graduate students in photography.