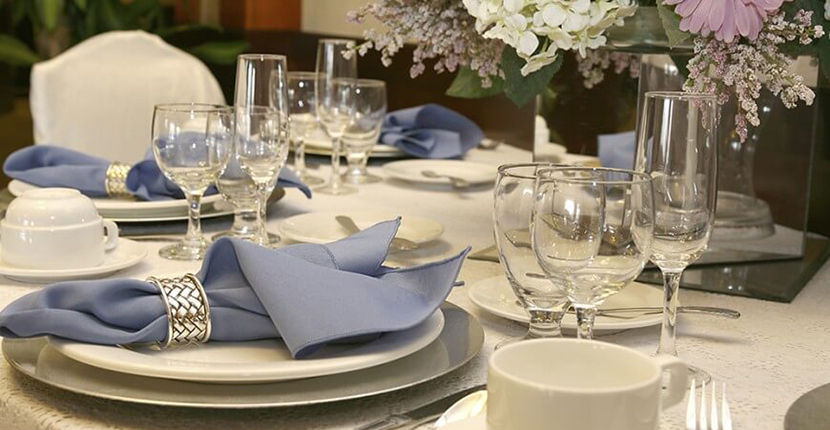 Don't keep your eye on the ball: Mindfulness in sports and performing arts.

How do the expert athletes and performers do what they do? Some theories regard expert performance as a case of being "mindlessly in the flow," others over-intellectualize expertise. Recent empirical research suggests that neither theory is adequate. Expert baseball players, for example, do not (despite the common saying) keep their eye on the ball, and if they tried to do that, their performance would decline and mindfulness not mindlessness appears to be the key to expertise. Join our Lillian and Morrie Moss Chair of Excellence in Philosophy to discuss his research on expert performance, consciousness, and mindfulness. Golfers take note!

The Future of Journalism

When I came to Memphis in 1989 and first went to work for The Commercial Appeal, nothing seemed impossible – we had 1,300 employees including 230 in the newsroom alone, published in five states and manned bureaus in remote places like Dyersburg and Greenville, Miss. Today, after years of layoffs and contraction, there are fewer than 40 newsroom employees. Still, the future is bright. The good old CA still plays a critical role in keeping Greater Memphis informed as does the Institute for Public Service Reporting and other nontraditional and nonprofit startups that collectively hope to fill the news coverage gaps that opened with the collapse of legacy media.

2017 witnessed a sea change in modern media: the entertainment company Time Warner sold off all of its print publications, including Time, with the implicit message that one of the most influential magazines of the twentieth century was not long for this world. Our conversation will look back on the golden age of the American general interest magazine and celebrate the literary careers that began at their behest: F. Scott Fitzgerald, Willa Cather, Ernest Hemingway, William Faulkner, W.E.B. Du Bois, Eudora Welty, and James Agee, among others. We'll consider the beginnings of the big magazines in the 1890s with muckrakers like McClure's; their stylistic highpoint in the 1940s and '50s with the worldwide circulation of titles like Time, Life, Esquire, and the Saturday Evening Post; and how new media technologies (first radio, then television and cable news, and now the Internet) have shaped the audience for magazines from their earliest days.

Is a College Degree Worth the Price?

The recent Great Recession and the experience of prolonged unemployment at all education levels caused many to question the value of a college education. News accounts frequently showed individuals with mountains of student loan debt, struggling to find jobs to pay the cost of living, in addition to their student loan debt. Many ended up living with their parents for an extended time after college graduation. These individuals, especially, questioned the return on investment to a college education. We will look at data from the Bureau of Labor Statistics' Current Population Survey to answer the question: "Is a College Degree worth the Price?"

For the first time in four decades, a strategic plan has been developed to outline a new direction for Memphis - intended to create a City of great neighborhoods and opportunity for the residents that live in them. By anchoring growth around the City's core and areas of high activity, while connecting these spaces to each other, the City can improve the quality of life for all residents. Memphis 3.0 includes strategies for enhancing land use, transportation, environment, city systems, growth and prosperity, neighborhoods, and civic capacity. Over the last two years, we've engaged in conversations with residents from all over the city to develop a shared vision statement with specific goals, along with implementation ideas to help the city grow and develop over time.

The Men and the Moment: The Presidential Election of 1968 and the Rise of Partisan Politics in America

The presidential election of 1968 forever changed American politics. Dr. Goudsouzian will discuss the key transformations that played out over that dramatic year. It was the last "Old Politics" campaign, where political machines and party bosses determined the major nominees, even as the "New Politics" of grassroots participation powered primary elections. It was an election that showed how candidates from both the Left and Right could seize on "hot-button" issues to alter the larger political dynamic. It showcased the power of television to "package" politicians and political ideas, and it played out against an extraordinary dramatic global tableau of chaos and conflict. More than anything else, it was a moment decided by a contest of political personalities, as a group of men battled for the presidency, with momentous implications for the nation's future.

The Rise of Populism

Recent political events, such as the election of President Donald Trump in United States, the Brexit vote, the election of President Jair Bolsonaro in Brazil, and the electoral success of Italy's Five Star Movement and Lega Nord, have brought the term "populism" into the headlines. Yet, the term "populism" is often ill-defined. This Great Conversation will try to sort out different dimensions of the "populism" phenomenon. I suggest starting at the element that is common among all "populist" leaders and movements – namely that they see themselves as the embodiment of "the true people." However, different forms of populism depart on the question as to whom they define as "the other" – be that ethnic and religious minorities, cosmopolitan elites, big business, or political elites. That clarification will also help us address the question as to why "populism" has been on the rise in many countries across the globe.

The Role of the Arts and Social Change

Richard A. Lou, Professor and Chair, Department of Art, College of Communication and Fine Arts

Art is the most sacred ways to communicate. Consuelo Jimenez Underwood 1999

How has the arts changed our society and how we see each other, understand our relationships to institutions, and understand our past, present, and future. The arts are "a space where we can give dignity to others while interrogating our own circumstances," said Darren Walker, president of the Ford Foundation. How has the arts helped you understand your circumstances through film, literature, music, photography, paintings, performance art, etc. Can you give examples? Lou will provide some examples of how art has changed us and our society at large.

Software runs so many everyday mechanical and electrical products in our lives, from elevators to traffic lights to airplanes and commercial purchases. We've come to expect that it works and when it doesn't it can become a high-profile catastrophe (think Airbus software bug grounding planes, Affordable Care Act failed website launch, or Equifax announcing 143 million consumer records were stolen by hackers). With over 12 years of software testing and quality assurance research, the Systems Testing Excellence Program (STEP) at the University of Memphis has helped change the dialog about software quality in some of today's largest corporate entities and government groups. As Director of the STEP program I'm happy to share some of the most interesting stories and findings of our research group's work.