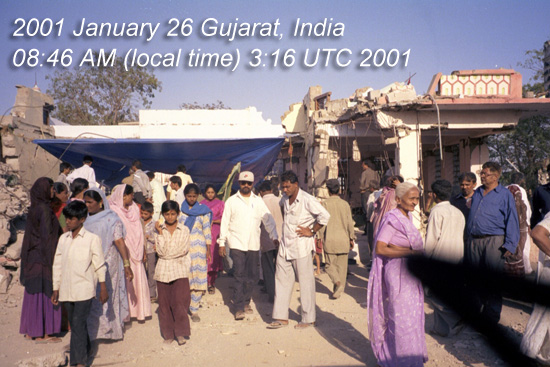 India's 52nd Republic Day Earthquake (epicenter location 9 km south-southwest of the village of Chobari, in Bhachau Taluka, of the Kutch District of Gujarat, India) lasted for over two minutes. This intraplate earthquake occurred away from any active plate boundary. The shock waves spread 700 km. 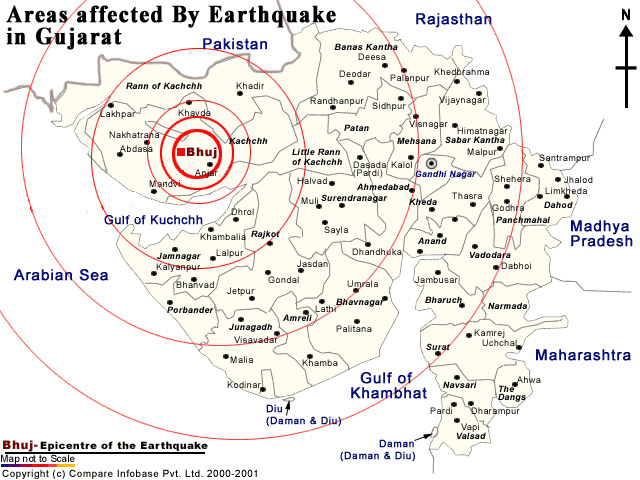 It registered 7.7 on the moment magnitude scale (Mw) with a maximum felt intensity of X (Intense) on the Mercalli intensity scale and was felt throughout northwest India and much of Pakistan.  It was also felt in western Nepal and Bangladesh.  The quake killed around 20,000 people (including 18 in South eastern Pakistan), injured another 167,000 and destroyed nearly 400,000 homes. 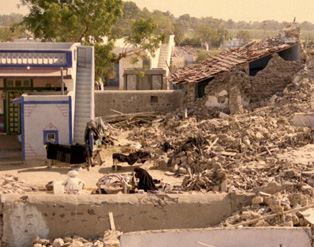 The earthquake occurred along an approximately east-west trending thrust fault at shallow depth. The stress that caused this earthquake is due to the Indian plate pushing northward into the Eurasian plate. 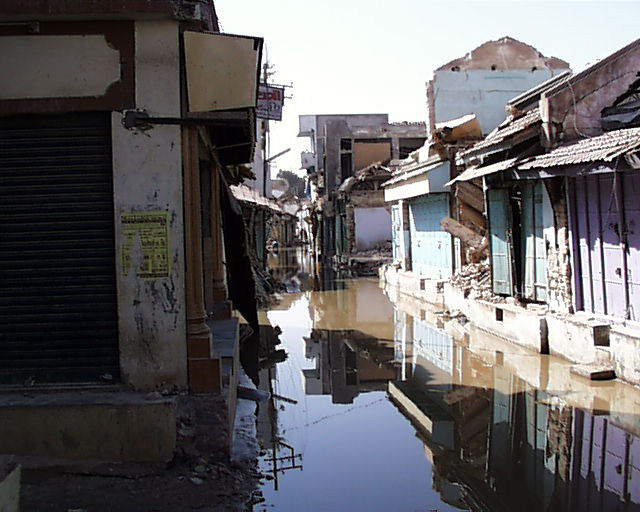 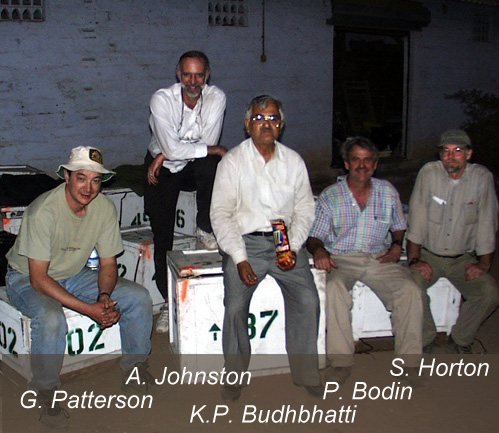 What was the significance of this project? It explored the eerie similarity of geological setting and seismic activity between Gujarat, India and the New Madrid Seismic Zone (NMSZ) in the central USA (both intraplate regions ) and it helped us understand the potential impact of a large earthquake in the NMSZ. 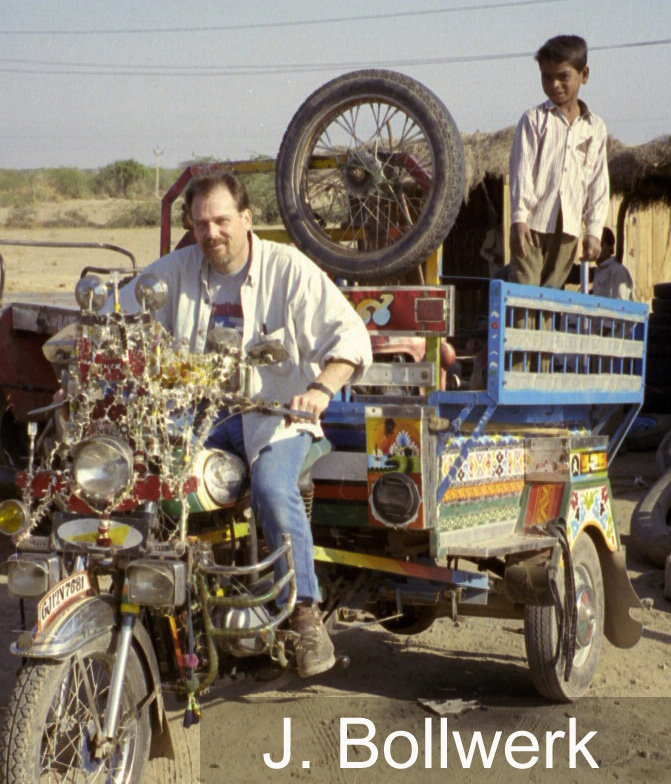 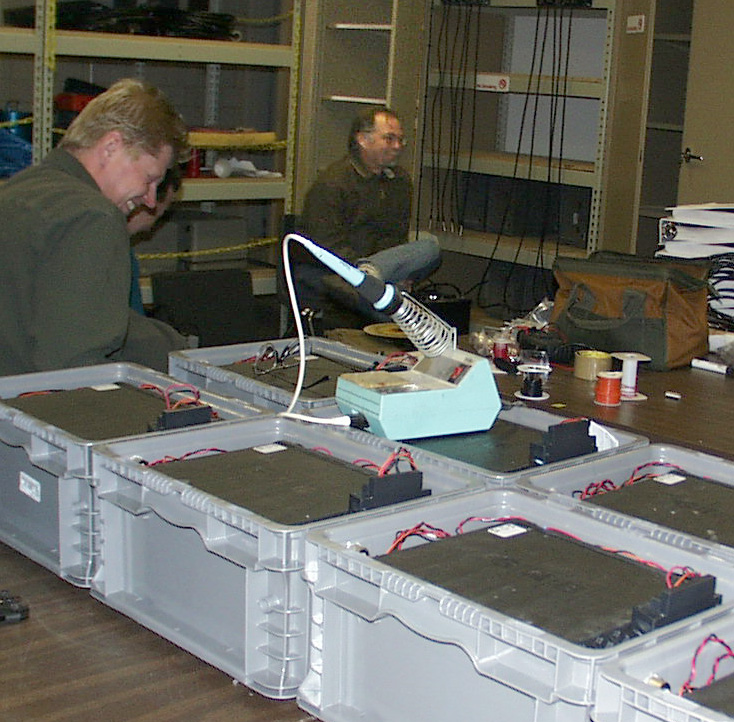 The network code for the Gujarat data set is YA at the IRIS data center.

It takes a village...This research project was funded by the National Science Foundation (NSF) and the Center for Earthquake Research and Information (CERI), University of Memphis.