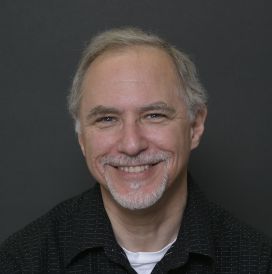 "Science Activities for Teachers and Families to Explore With Young Children," with S. Wali Abdi and Satomi Izumi Taylor, Dimensions of Early Childhood, 1998, 26, 31.

"Provocative Opinion: David vs. the Philistines or, How the CPT and Faculty Unwittingly Conspire to Minimize the Number of Chemistry Majors," J.Chem. Educ. 1990, 67, 214.

"Integration of the Scholarship of Teaching Into Faculty Roles and Rewards: Implementing A Task Force Recommendation," with J. Ivan Legg, one of four invited papers in the on-line conference, "Faculty Rewards: Can We Implement the Scholarship of Teaching?" presented by the Div. Chem. Educ. of the A.C.S. and the Educ. Res. and Methods Div. of the Am. Soc. Eng. Educ. October 11-27, 1995.

"If I Give My Students Quizzes, Will They Do Better On The Final?" presented at the 204th American Chemical Society National Meeting, August1992.

"Policing the Environment: A Convergence of Need and Opportunity," co-authored with, and presented by M. B. Blankenship, American Criminal Justice Society Annual Meeting, March 1991.

"Is There Any Connection Between Taking Tests and Learning Freshman Chemistry?" Seminar, University of Arkansas at Little Rock, March 12,1990.

"Chemistry Tests - Do They Show What We Know?" Seminar, University of Tennessee at Knoxville, September 18, 1989.