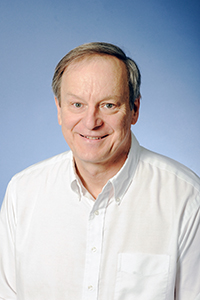 Poems have been included in the following publications

His fiction has appeared in many journals, including Chelsea, The Georgia Review, The Greensboro Review, The Madison Review, The New England Review, Quarterly West, The Sonora Review, The Southern Review, and TriQuarterly.