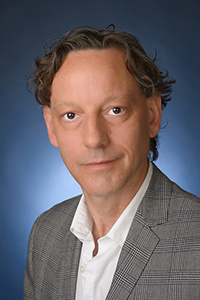 Carey Mickalites's teaching and research focus on modernism, twentieth-century and contemporary British fiction, and critical and cultural theory. Most of his publications analyze literature together with the social and institutional conditions through which it circulates and accrues cultural value. His first book, Modernism and Market Fantasy, demonstrated how British writers from the period sought to transform the irrational functions of modern capitalism—seen in finance and investment, advertising and commercial spectacle—into their own critical and aesthetic designs. He is currently working on a book about contemporary literary celebrity and what it can teach us about the field of literature in our age of neoliberal capitalism and multinational corporate publishing.