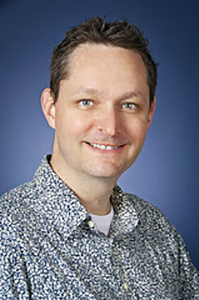 Dr. Scraba works on the intersections among historical narratives, literary texts, and cultural geography in nineteenth-century Britain and America. He is particularly interested in questions of genre, cultural memory, literary personae, tourism and travel, and community belonging through place. Dr. Scraba teaches undergraduate courses in American antebellum literature and British Romantic literature, and he has taught graduate courses on the topics of Memory; Quixotes and Quixotism; Travel Narratives; the Gothic; and the Idea of the Frontier in US Culture. Dr. Scraba's current work explores how the spaces of the West in the 19th and early 20th centuries functioned as a sort of "proving ground" for new ethnic and racial self-identifications.