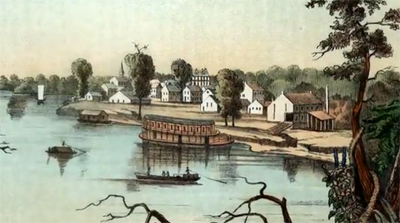 This documentary tells the story of the historic earthquakes of 1811 and 1812 that struck near the town of New Madrid, MO and proceeded to rattle a big part of the country for the next six months. To watch the documentary, visit http://vimeo.com/38864818. 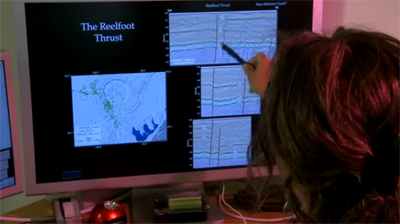 The program also looks at the science behind earthquakes in the New Madrid Seismic Zone - why we have earthquakes in the Central U.S. and why they seem to be more powerful and destructive than quakes on the west coast of the country. The documentary won bronze a national 2013 Telly Award for outstanding documentary. 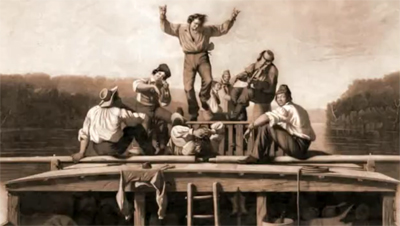 Click on the image below for a larger version of the carriage summary. 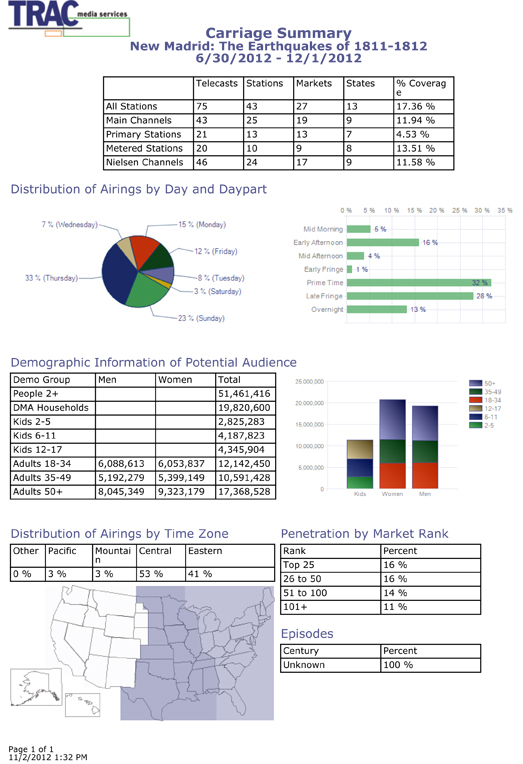