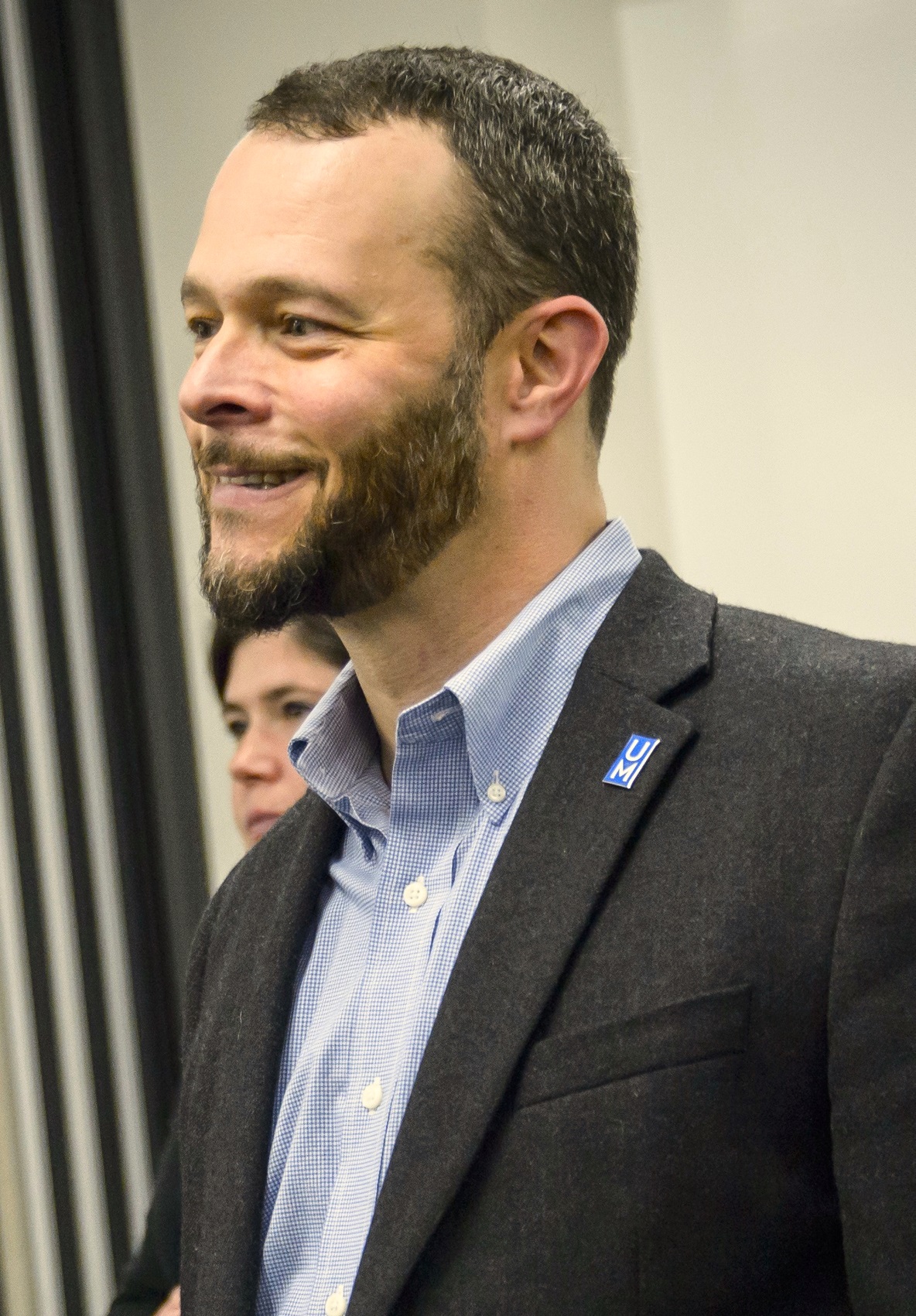 A teacher of rhetoric, Tony de Velasco works within a scholarly tradition more than 2,000 years in the making. His books include Centrist Rhetoric: The Production of Political Transcendence in the Clinton Presidency (2010), Rhetoric: Concord and Controversy (2012, co-edited) and Rethinking Rhetorical Theory, Criticism, and Pedagogy: The Living Art of Michael C. Leff (2016, co-edited).

He has received numerous honors, including the Alumni Association Distinguished Teaching Award (2011), the College of Communication and Fine Arts Dean's Outstanding Research Award (2013) and the Faudree University Professorship (2019).

Since arriving to the Department of Communication and Film in 2005, he has directed eight doctoral dissertations and five MA projects to completion, and served on more than thirty successful PhD and MA committees.

He served as Faculty Senator from 2010 to 2012, Director of Graduate Studies from 2013 to 2019, and has been appointed to numerous University-wide committees, including the President's Faculty Athletic Committee (2016-) and the University Quality Enhancement Plan Committee (2014-2015).

Director of Graduate Studies, Department of Communication, University of Memphis, 2013-2019