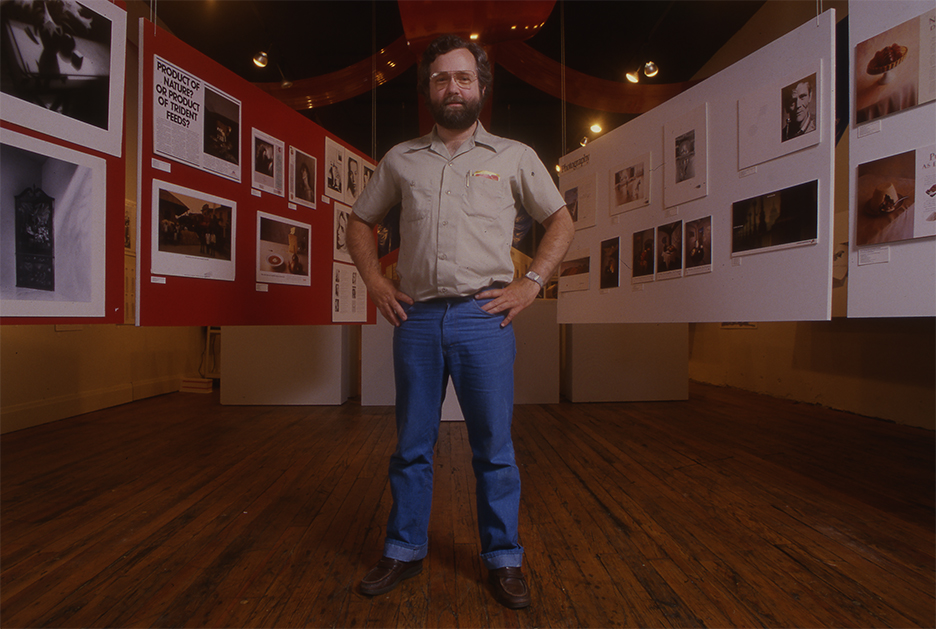 In February 1982, the artist Robert McGowan and his wife Annie purchased a derelict building at 418 South Main Street at public auction for $8200. To protect the rest of the area's 1910-1920s buildings, they founded the South Main Street Historic District Association in 1985 and convinced the Memphis Landmarks Commission to designate the neighborhood a historic preservation district. Their work continues today.

In late 1985, McGowan launched plans for a non-profit art space to show professional contemporary artists of the region, a group he declared woefully underrepresented in Memphis' museums and galleries because the establishment considered their work "difficult." The Memphis Center for Contemporary Art opened in June 1988 at 416 South Main. McGowan was keen to get back to his own artwork, but after the short tenure of a different director, was pulled back into the leadership of the Center. The MCCA would go on to exhibit over 100 artists and enjoyed strong grassroots support and critical acclaim. However, it could not attract the financial support of major foundations and corporations and closed in February 1991 due to funding issues.

In 1987, McGowan asked his friend, the artist Don Estes, to discuss the idea for a journal of art criticism for artists, by artists. Estes recommended Cory Dugan to edit the journal and, in the summer of 1987, Number: art quarterly published its first issue. After the second issue, McGowan felt the publication was in good hands and stepped away to focus on the MCCA. Number: will publish its 100th issue this December.

Thank you to curatorial assistant Madison Brown; Gina Cordell who opened the Robert McGowan Collection for us at the Memphis Public Library and Linda Granell who has been tirelessly researching all 48 boxes of material there; Bert Sharpe and Patti Lechman; Annie Mahaffey McGowan and Ellen McGowan; Katie Maish and Toni Roberts of Number: Inc.
Thank you to the artists in this exhibition, many of whom were instrumental in the success of McGowan's projects and all of whom have lent their art of that time, much of which was shown at the MCCA: Tim Crowder, Cory Dugan, Don Estes, Ke Francis, Pinkney Herbert, Terri Jones, Greely Myatt, and John Salvest.

Special thanks to Robert McGowan, who was the catalyst for it all. 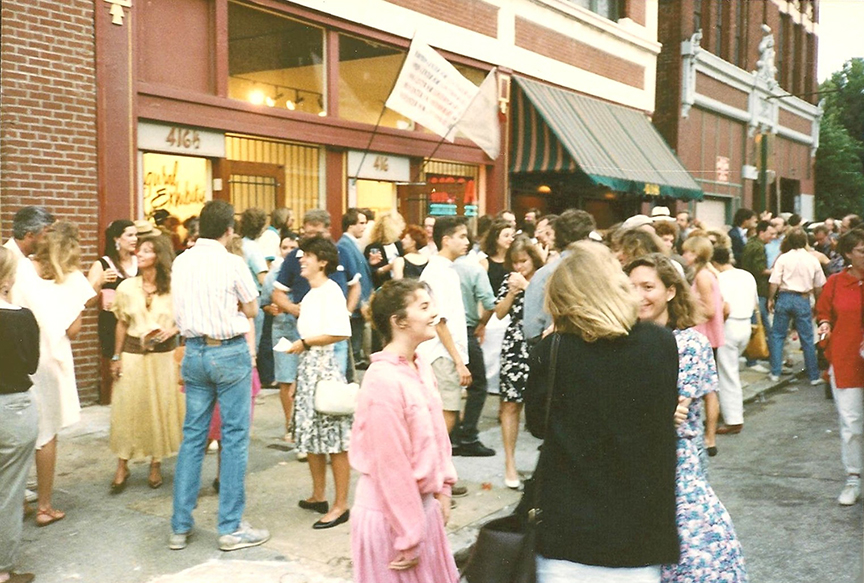