Longer ritual sequences may consist of several related episodes, as with the temple foundation rites depicted on the west wall. Here Ramesses II conducts a series of rites to construct and dedicate a new temple to Amun. Arranged one after the other on the second register from ground level, these progress from right to left in six episodes: 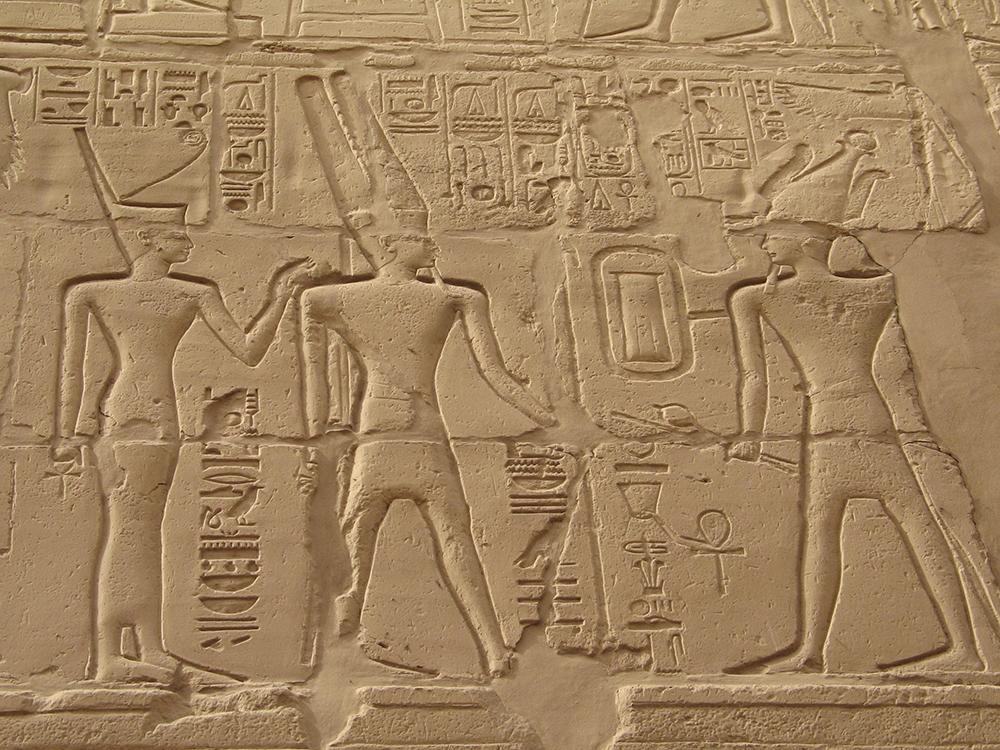 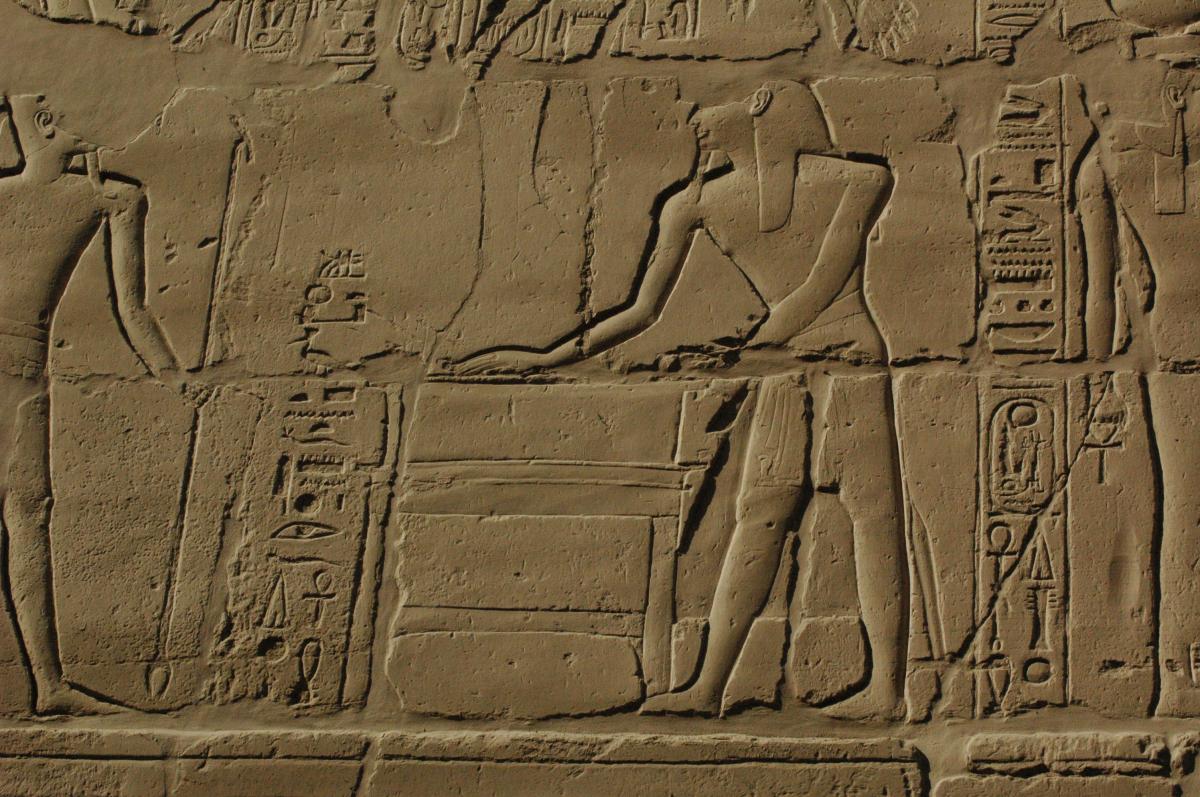 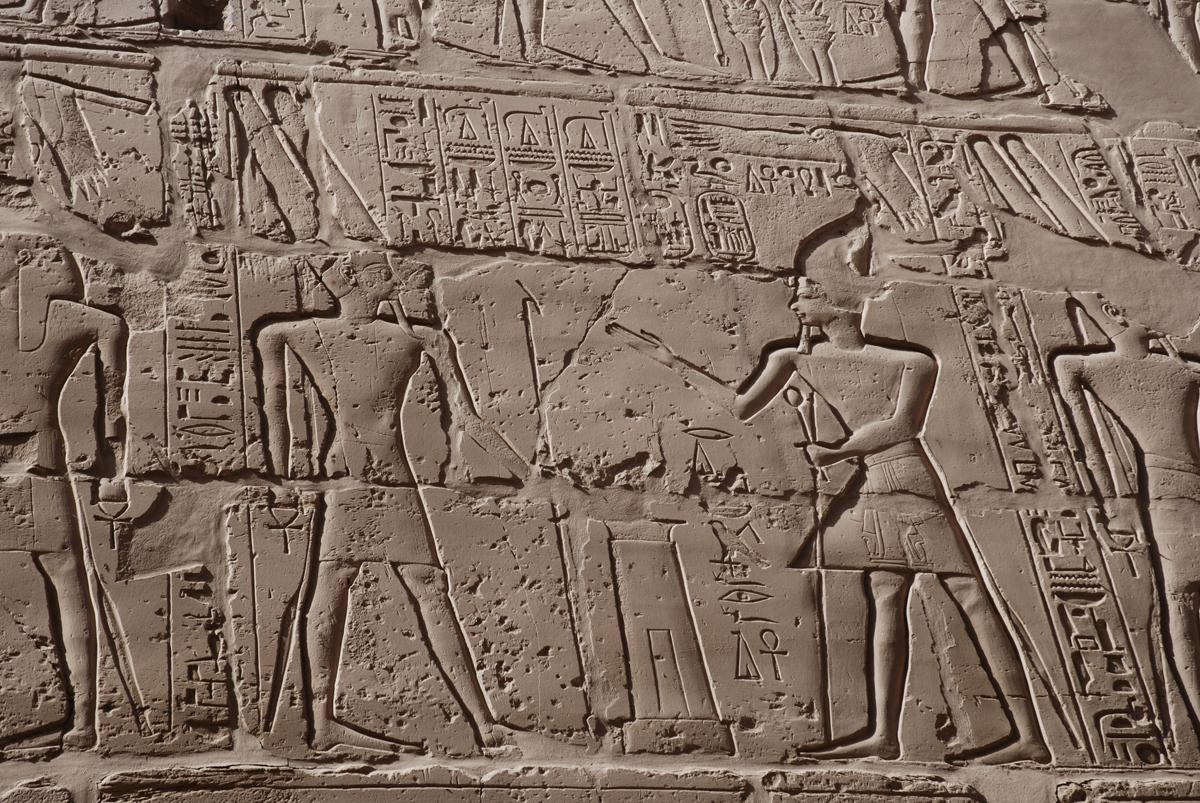 Amun is present in every case to witness Ramesses II’s acts, yet in the final episode of the foundation ritual, neither appears. Instead Sety I dedicates a hecatomb offering to the Memphite god Ptah. With this sequence, Ramesses never intended to commemorate actual events, either to show current acts or imagine future ones. Instead, these scenes illustrate timeless and idealized ritual acts that any king might perform at any time. In other temples, the foundation ritual sequence can include various numbers and groupings of these and related scenes.