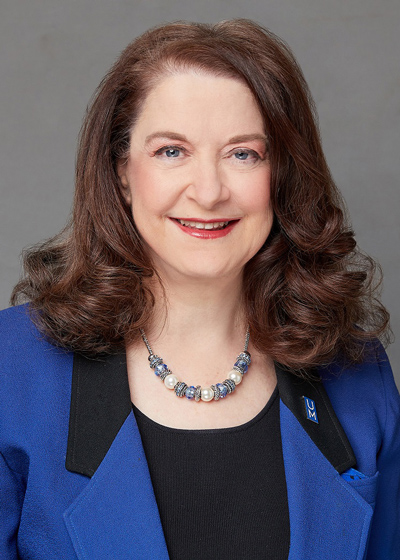 Marian Levy, DrPH, RD, FAND, is Professor and Interim Dean of the School of Public Health at the University of Memphis. Dr. Levy received her doctorate in public health from UCLA. A Registered Dietitian and Fellow of the Academy of Nutrition and Dietetics, she has spearheaded numerous initiatives to promote health equity, provide environmental support for healthy lifestyles, promote interprofessional communication, and provide effective COVID response. Since 2005, she has served on NIH special emphasis review panels for the National Institute for Minority Health. She received the Ruby R. Wharton Outstanding Woman Award for Race Relations and has been recognized with teaching awards from the University of Memphis (Alumni Association Distinguished Teaching Award) and the Academy of Nutrition and Dietetics (2011 Outstanding Dietetic Educator). In 2017 she received the Doris Spain Distinguished Service Award from the Tennessee Public Health Association. Dr. Levy has held several leadership posts, including President of the Tennessee Public Health Association. She served on the Board of Editors of the Journal of the Academy of Nutrition and Dietetics (2013-2016) and currently serves on the Governing Council of the American Public Health Association and as a Site Visitor for the Council on Education for Public Health.