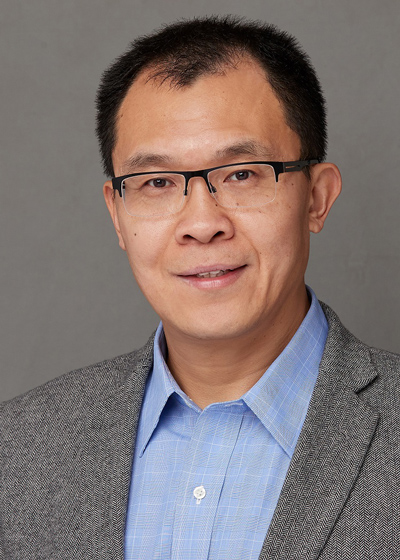 Dr. Yang is motivated to examine how the human's health-related behaviors including physical activities are influenced by the built and social environments, to estimate the corresponding impacts on humans' health, and to provide implications for policy interventions. Dr. Yang's research is based on the integration of methodologies from epidemiology, systems science, and geography.