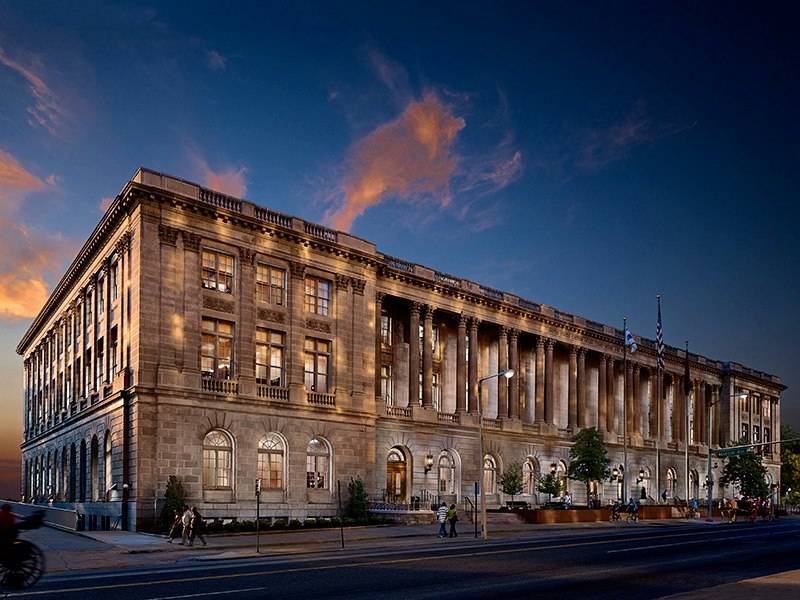 In January 2010, the Cecil C. Humphreys School of Law moved to its 125 year old facility that has served as a U.S. Custom House, Court House, and Post Office over a 125 year span. The building was placed on the National Register of Historic Places in 1980.

Constructed in the 1880s, the original building reflected the Italianate Revival style, had four floors, and was considered one of the most beautiful buildings in the South. The building grew along with downtown Memphis. During several projects, limestone was added to the exterior of the building, and marble was added to the interior. While the Custom House and Federal Court relocated, the Post Office maintained some offices in the building until the law school renovation began in early 2008.

Architects discovered and restored beautiful woodwork and intricate, hand-painted stencil designs. Wainscot paneling was repaired and relocated to various parts of the building. Original plaster decorations were restored, such as those on the ceiling in the historic courtroom.

The 169,000-square-foot building now functions as a state-of-the-art, 21st-century learning environment, complete with wireless Internet access, an open and accessible law library, and all the comforts of a modern, high-tech facility. Despite the renovations, the building retains much of its historic look. 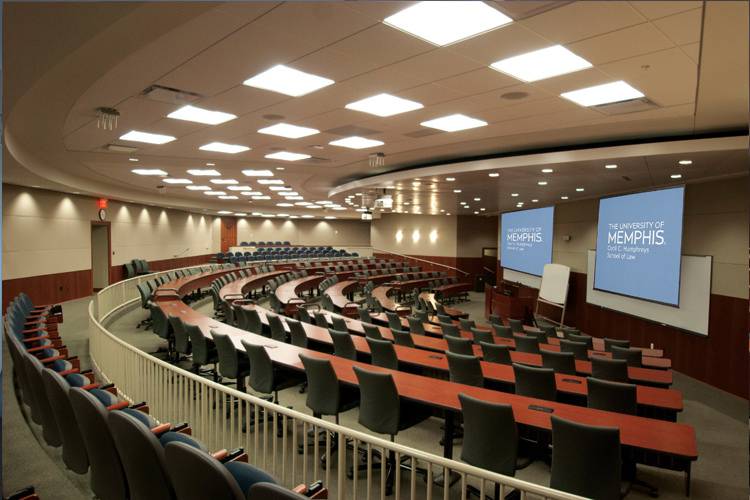