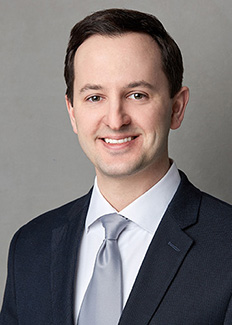 Dr. Bidelman joined the faculty in 2012. Dr. Bidelman directs the Auditory Cognitive Neuroscience Laboratory located in the School of Communication Sciences and Disorders at the University of Memphis. The lab uses a multifaceted approach to study the neural encoding of complex sound (e.g., speech and music) at both pre-attentive and cognitive levels of brain processing. Methods include a coordinated blend of auditory evoked potentials (AEPs), psychoacoustics, and computational modeling. Current lab projects are focused on understanding the neurocomputations involved in generating basic psychoacoustic phenomena and during complex music/speech listening. A special focus of the lab is to better understanding the connection between neuroelectric brain activity elicited by auditory events and human behavior. Complementary work examines how different listening experiences and/or training (e.g., music lessons, bilingualism) influence an individual's auditory skills and how these benefits might transfer to improve seemingly unrelated cognitive abilities. We are particularly interested in how musical training improves speech- and language-related skills.

Dr. Delavega's research interest is Poverty, and the intersection of oppression, marginalization, and exclusion; the role of education, disabilities, and ontologies. Her foci are sustainable economic development, poverty remediation, wages, the relationship between education and capital, capital transformations, and immigration.

She is fully bilingual in English and Spanish. She loves history, art, political science, sociology, literature, philosophy, physics, and I enjoy museums and volunteer whenever time permits, and is deeply troubled by the suffering caused by poverty.

Her goal is to contribute to the understanding and elimination of structural forms of poverty and exclusion through a global focus that is locally grounded and engaged. Because of a profound belief that all oppression is ultimately economic oppression leading to the exclusion from sharing in social goods, her framework is based on Critical Theory and French Poststructuralism, and is related to policy analysis, especially on services for culturally diverse populations. 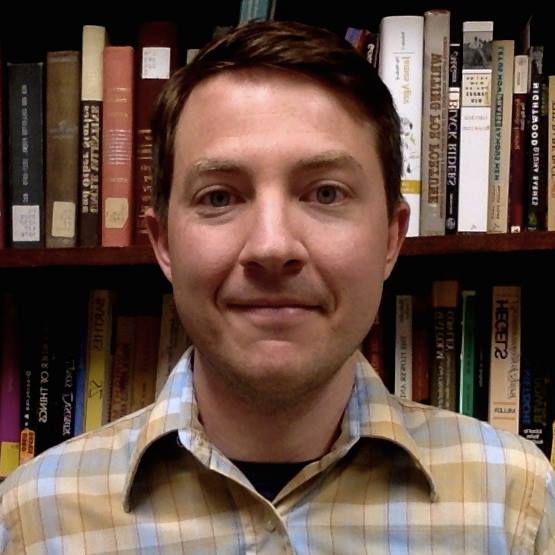 Donal Harris specializes in American literature from the Civil War until the present. His research and teaching focus on the relationship between American literature and the many social institutions that have taken part in producing, circulating, and judging it. His current book project, entitled On Company Time: American Modernism and the Big Magazines, identifies both the formal and economic affiliations between American modernists and mass-market magazines, and reads modernist literary practice within, rather than against, an emerging mass print culture.

His work has appeared in PMLA, Criticism: A Journal, and the collection Failing Gods and Angels: 20th Century African American Writers and the Left. 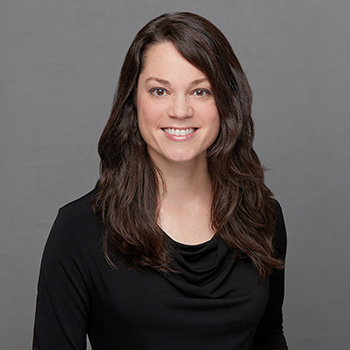 Dr. Mandel joined the department in 2014. She received a B.A. from Carson Newman University with a focus in organismal biology, ecology, and natural history. Her Ph.D work involved plant conservation and evolutionary genetics both in rare, endangered species as well as weedy, invasives. Following this, her post-doctoral research at The University of Georgia was aimed at identifying the genetic basis of evolutionary and agronomically important traits in cultivated sunflower. Her research at the UofM includes plant population and quantitative genetics, evolutionary genetics, and phylogenetics. She employs field, laboratory, and greenhouse approaches to gain an understanding of the processes and mechanisms that lead to the genetic, phenotypic, and ecological diversity we see in the world. Courses taught include Ecological Genetics 7795/8705 and Plant Ecology 4053/6053.

Her research Interests include Plant Biology, Ecological and evolutionary genomics, Phylogenetics, and Conservation and biodiversity.