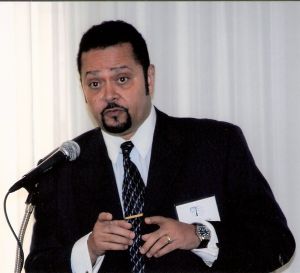 Dr. Reginald Martin is Full Professor of Composition in the English Department at the University of Memphis. He received his PhD from the University of Tulsa in 1985 and his MFA from Norwich University—Vermont in 1992. Dr. Martin teaches both undergraduate and graduate classes on-site and on-line, emphasizing the core writing bases of each course. He has won the Distinguished Teaching Award twice, won the Igniting Excite Graduate Teaching Award, and won the Council of Arts and Sciences Russell R. Smith Award for Teaching Excellence. He has been chosen as Black Male Educator of the Year by the Hopson-Goodlow Foundation, and Dr. Martin has won both the American Council on Education Fellowship and the Ford Foundation Fellowship. Dr. Martin is the only professor in the history of the English Department to win both the Alumni Award for Distinguished Teaching and the Alumni Award for Distinguished Research.

Through his efforts, over 30 of his MA and PhD students have gotten articles published, and he directed the first African-American-literature-centered dissertation at the University in 2004. He has taught or done extensive lecture series at Michigan State University, the University of Pennsylvania, and Harvard University.

Dr. Martin holds two Certifications in professional writing and communications, and holds five earned degrees (two terminal): a B.S. in Magazine Journalism; an A.S. in General Computer Technologies; an MA in Modern Literature; an MFA in Longer Prose, and a PhD in Modern Letters.

Dr. Martin brings brilliant scholarship and humor to each course he teaches. In all of his classes, Dr. Martin focuses on the importance of his students developing what he calls “hyper-literacy” to secure positions in the job market. Students rave about his vast breath of knowledge and his self-authored pedagogical tools to make complex material clear and useful. As one student reviewer wrote, “At the end of a semester, you realize that Dr. Martin has left you no way out but to write better—permanently--than the day you first met him.” 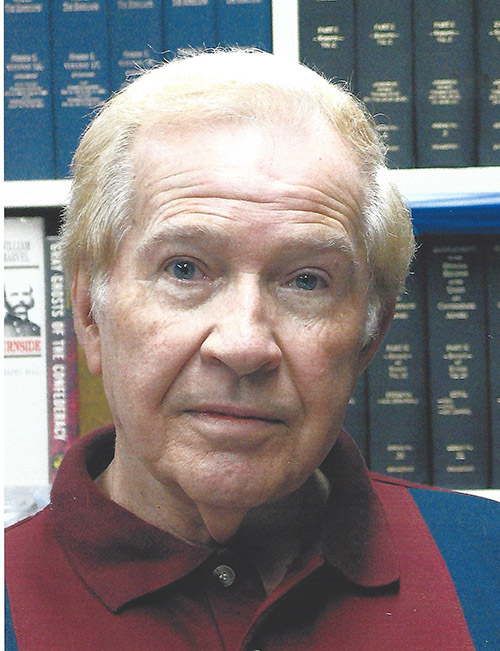 Dr. Crawford teaches both graduate and undergraduate classes, primarily in regional southern history, specializing in the history of Memphis and Tennessee. He has successfully directed dissertations of 32 doctoral students and theses or studies of more than 60 M.A. students. many of these dissertations have subsequently been published as books. He strongly encourages Tennessee History students to travel to historic sites throughout the state and has occasionally led Saturday tours by classes.

His students have found employment in teaching, business, military service, the clergy, and political activity. Some of his students have been found from the Memphis City Council to the Vice Presidency of the United States, as well as in the Tennessee State Penitentiary. he declines to accept responsibility for any of these achievements.

Dr. Crawford may be the only university faculty member to ever walk out of a meeting with a city official, telling him, "Mr. Mayor, I will have 30 students waiting for me and they are more important than you are."

Considered by some students to be eccentric, he has been observed to never leave work in the evenings without delivering food for the homeless cats on the campus. Some suspect that their exam papers have been graded by these cats. 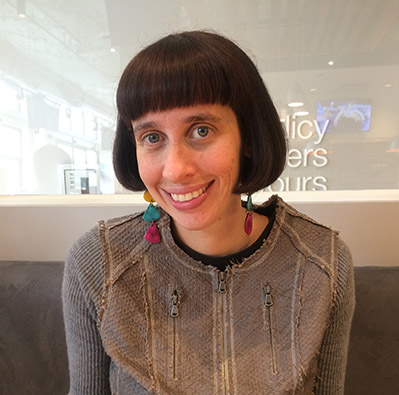 Dr. Stanley joined the department in 2006. She specializes in political theory and public law. Her broad research interests focus upon modern and contemporary political thought, with two separate emphases: the Enlightenment, its critics, and its contested legacy, and the politics of racial justice in the United States. Her first book, The French Enlightenment and the Emergence of Modern Cynicism, traces the relationship between cynicism and enlightenment in eighteenth-century French thought. She is currently revising a new book manuscript that engages critically with conceptions of racial integration in contemporary political, philosophical, and legal discourse.

Dr. David Freeman is an Associate Professor in the Department of Biological Sciences. He received his Ph.D. in Physiology & Neurobiology at the University of Connecticut, followed by a Postdoctoral Fellowship in the Psychology Department at the University of California, Berkeley. He teaches both undergraduate and graduate classes, including General Biology II, Anatomy & Physiology II, Vertebrate Physiology, Neurobiology, Biological Clocks, and Topics in Physiology.

Dr. Freeman teaches with enthusiasm and creativity and imparts his passion for learning to students. He uses a mixture of traditional lectures, team-teaching, and technology allowing students multiple ways to interact with material. According one student; "he fueled my curiosity by motivating scientific creativity", another stated, "he treated every student, regardless of their background, knowledge, or even preparation, as if they had the potential to master the material and grow as students and individuals." These qualities, in the words of one student, make Dr. Freeman "one of the finest professors and scientists that I have had the privilege of working with."