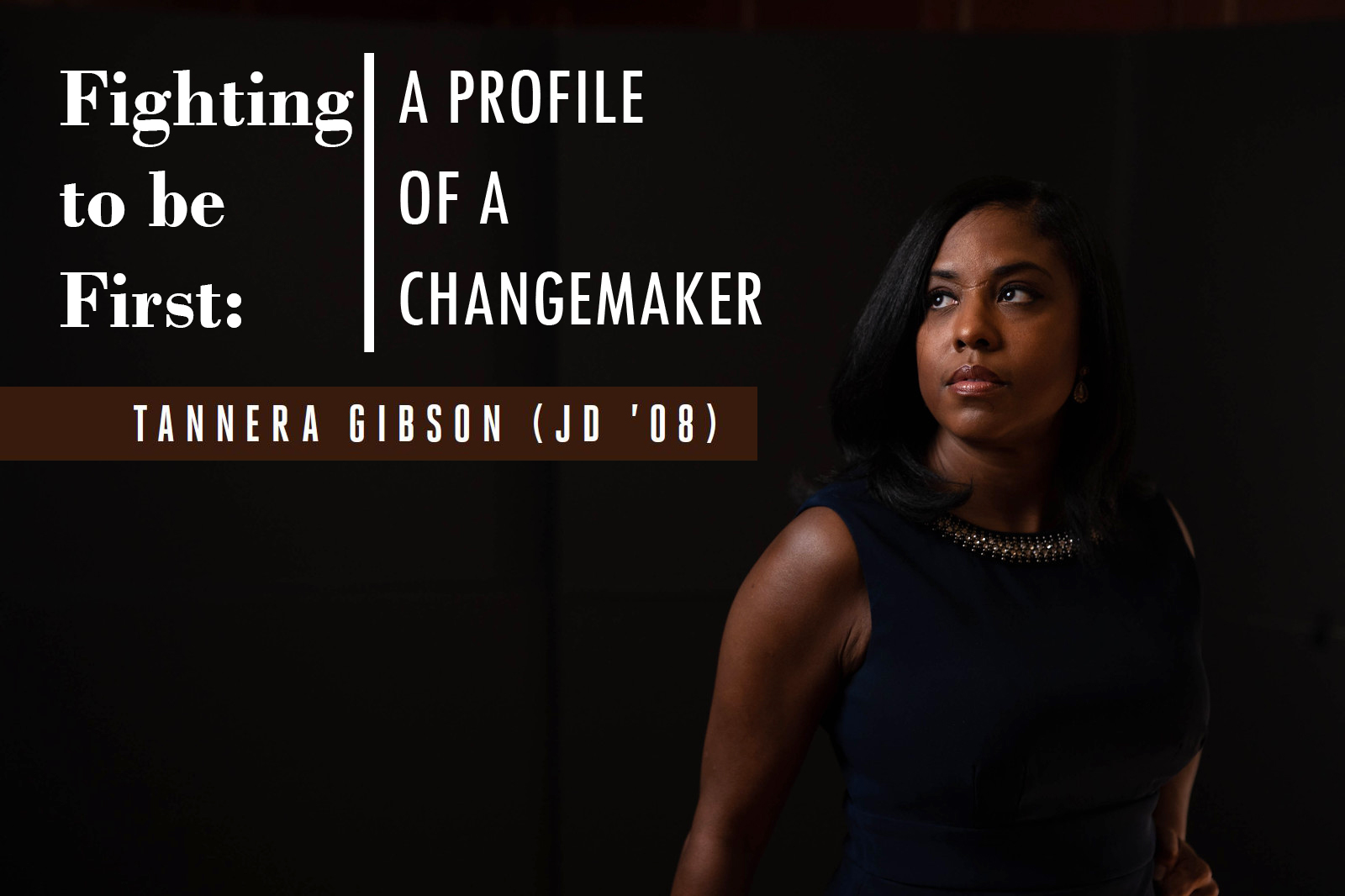 Tannera Gibson tells a story about an interaction with an older and established attorney from early in her career that highlights the misconceptions and biases that minority attorneys regularly have to overcome.

“I spoke to a general counsel years ago about why minority attorneys weren’t receiving the same opportunities as other lawyers, because our work was just as good and we’d accomplished just as much,” she said. “And he was really honest with me. I think it was sort of an epiphany for him, and he said ‘It just wouldn’t occur to me because I would look at you and think we had nothing in common and nothing to talk about. That’s just the assumption I would make by looking at you.’ But I really appreciated his honesty, and he went on to say how he would make the effort to be more intentional about things after our conversation.”

That’s the sort of outlook and mindset that she hopes to hammer away at as she steps into her role as the first African American female to become president of the Memphis Bar Association.

It won’t be the first time she’s embarked upon a path full of challenges though. And it’s her unique experiences that have enabled Tannera to find success where others have struggled.

To begin with, her route to law school was not your typical journey, but it did teach her a lot about herself and the importance of different experiences. 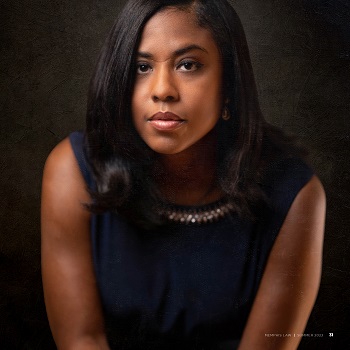 She grew up in Memphis, living in several predominately African American neighborhoods throughout the city. Her experiences there helped to shape her, but they also made her aware of the many cultural biases that limited her from gaining even more advantages and opportunities in general.

She saw “others coming from a more affluent background” throughout her life and it “sometimes produced feelings of inadequacy and self-doubt,” she noted when asked by the Tri-State Defender recently.

“Obviously, I was able to work through that. But things shouldn’t be like they are just because they have always been that way. Change is good.”

She feels that it’s those types of experiences that have given her a greater awareness of the benefits of diversity and how it will help improve the Mid-South legal community going forward.

After graduating from White Station High School, Gibson attended the University of Memphis and obtained her bachelor’s degree in computer science.

“It took me a while to figure out what I wanted to do,” Gibson said. “I was good at math and logic, so I majored in math and thought maybe I’d teach. Eventually, I settled on computer science and got my degree in that.”

She went on to get a good job in the field and worked in that sector for several years, but ultimately, she was unhappy with it and knew she needed a career change. But it’s an intimidating about-face to start over when you’re 27 years old. 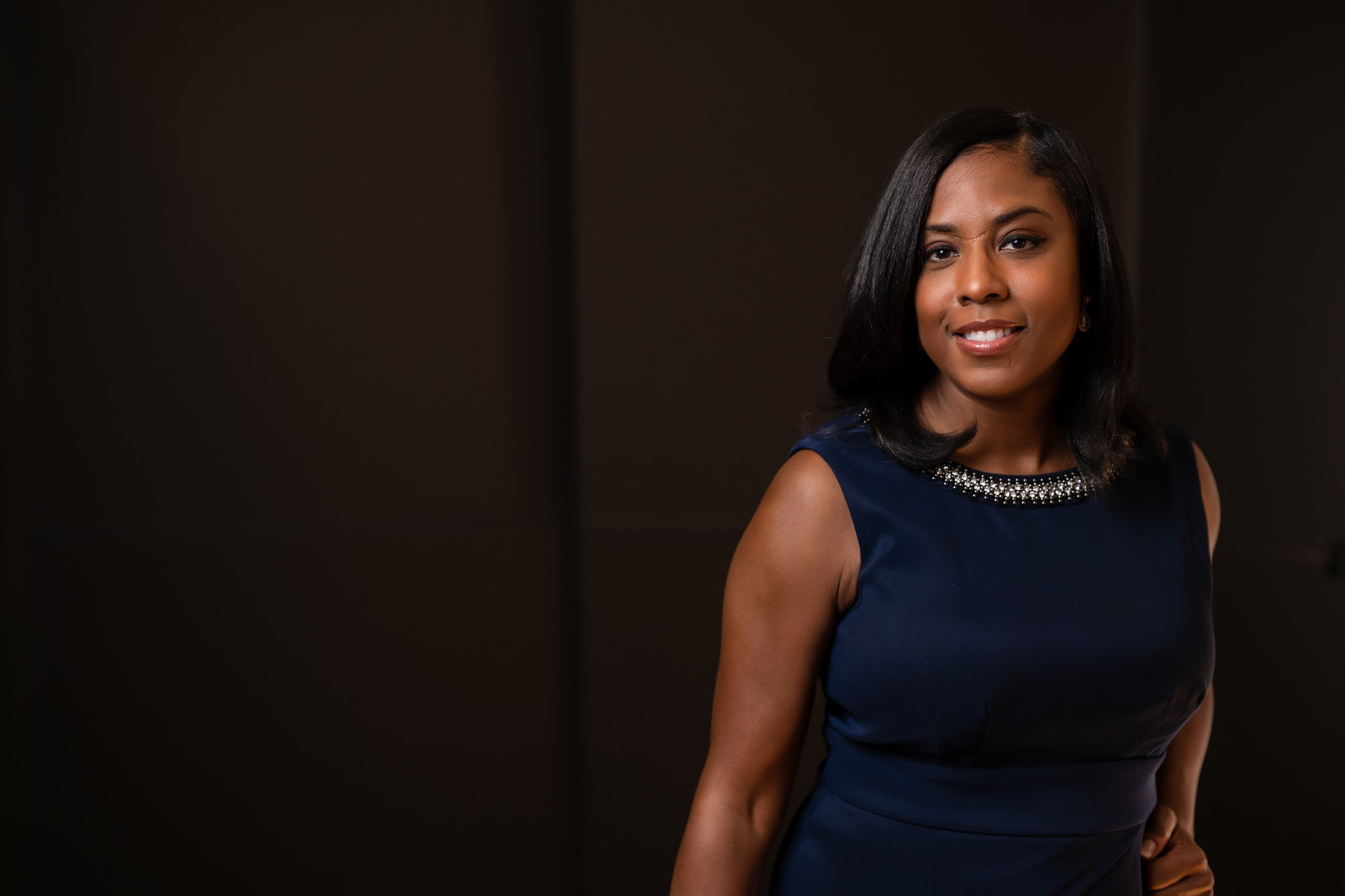 “I was just doing what I was good at, but I didn’t like the work,” she said. “It was just something to do, and I was so unhappy and so unfulfilled. But I kept having this draw to go to law school. It had always been a thing for me, but I kept thinking ‘I’m too old. I don’t want to be 30 years old coming out of law school and starting over.’”

But her brother gave her some words of wisdom and encouragement to stick with it.

So, she did it. She enrolled in law school at 27 with no real guidance or mentors and at a time when there was a smaller percentage of law students who looked like her on campus.

In a way though, her unique experiences helped her find success.

“I think the fact that I was a little bit older was helpful,” Gibson noted. “I’d already had some life experiences, so I was kind of grounded and knew that I was there to do something that I wanted to do for the rest of my life.”

Perhaps it was that level of experience and focus that led her to help co-found what has been one of the most successful legacy events at the law school. Gibson was one of several African American law students that started the Kenneth M. Cox Ceremony, honoring diverse and minority graduates of the law school every year.

“At the time in my class, we did not have a lot of minority students involved in things like Law Review or Moot Court or anything,” said Gibson. “We were graduating with no cords and no specific items recognizing diversity. So, a group of us got together and decided to do something for ourselves while also recognizing an amazing and sometimes overlooked Black graduate of the law school.”

That ceremony is still held each year at the law school, honoring the legacy of Kenneth Cox himself, while also helping recognize our diverse graduates and in a way, helping memorialize the legacies of the ceremony’s co-founders as well.

While still in law school, she also planted the seeds for the success that she would find years later.

She found herself working over the summer as a law clerk at the local firm Thomason Hendrix (now Thomason, Hendrix, Harvey, Johnson and Mitchell), where she met attorney Bruce McMullen.

That was the beginning of one of the more important, and impactful, mentoring relationships of Gibson’s personal and professional life.

“We routinely went to lunch to discuss her challenges navigating the legal field as a minority female lawyer," McMullen told the Memphis Business Journal in an interview. "I gave her honest, straight-forward advice and constructive guidance. I have mentored many young lawyers and not everybody is receptive to constructive criticism, but she had a unique ability to embrace my advice and use it as a tool to succeed." 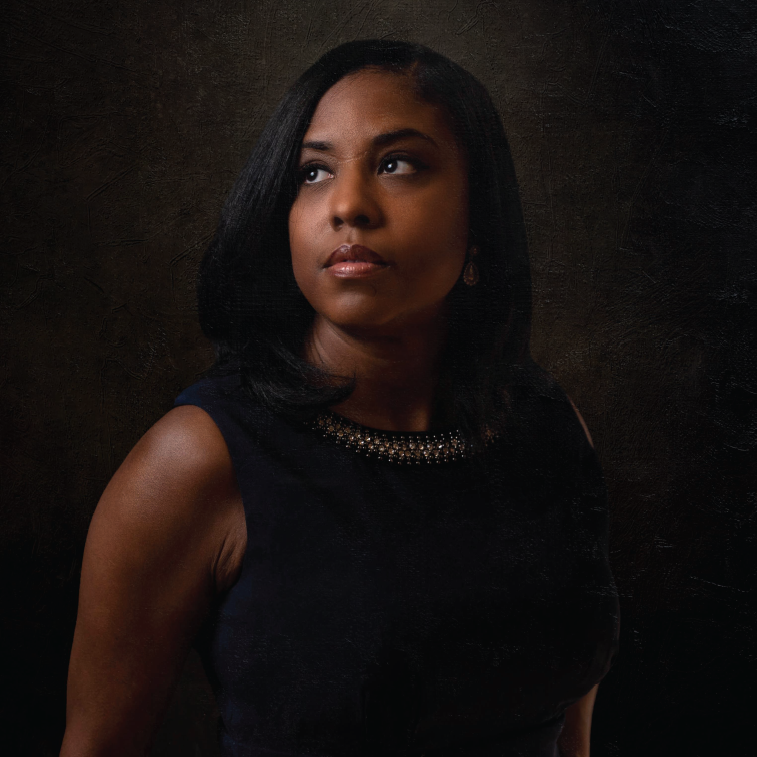 It's that organically grown mentoring relationship that she hopes to recreate with law students as part of a new program she has planned as MBA president.

“I’m not a fan of traditional mentoring programs,” Gibson said. “To the extent that they expose you to people you may need to know, I think they are okay, but mentorship needs to be so much more organic than that.

“In this particular program, I really want students to come out ready for the real world,” Gibson said. “I’ve talked to business owners, general counsels, hiring managers and everyone involved in my program will be the individuals who have the authority to actually hire students. And I’ve gotten great buy-in so far.”

It’s a program intended to reflect the diversity of the real world and will consist of professionals from all backgrounds and higher levels of authority.

She wants students to hear what the reality of practice is all about and these are the people who can give them that. The program will also help students see how diversity is represented in today’s legal environment and help them confront the reality that there is a drastic lack of actual diversity there.

“I think students need to hear the truth and they need to hear what’s real,” Gibson noted. “I don’t really want to hear what organization you were president of or what your GPA was. It’s important to have the sorts of hard conversations that we’ll be able to facilitate.”

She will be focused on letting students hear from a large and diverse group of very successful people with a good deal of power and authority telling students what they need to do to be successful. And maybe from that group, some organic mentoring relationships will develop, but it’s not going to be your standard mentoring program.

In other words, she plans to surround Memphis Law students with successful people and allow the organic relationships to develop, while also helping them learn some of the innate skills that law school does not always teach, such as how to run a business or develop your own client base and other vital things to a successful young attorney’s career.

In reality it was these sorts of skills and relationships that ultimately led to her to being named the first African American female at Burch, Porter and Johnson several years ago.

Another huge first in a series of important “firsts.”

But there’s no reason the Mid-South legal community should just now be seeing these sorts of firsts, at the Bar or at local area firms. And people in leadership positions like hers have to play an active role in educating other attorneys here about different viewpoints.

Her hope as MBA president is that we will have people from all levels of the legal community involved in actively talking about these topics on a regular basis.

“I think if you create an environment that doesn’t feel judgmental or accusatory and be purposeful about who delivers these messages of diversity, then they can actually be heard,” Gibson said.

She’s doing her part to make sure that, though she may be the first African American female in many areas, she is not the last.

Gibson is setting the tone for a diverse future in the Memphis legal community.

And clearly, everyone is starting to listen.