EXPERIENCES IN THE ELDER LAW CLINIC 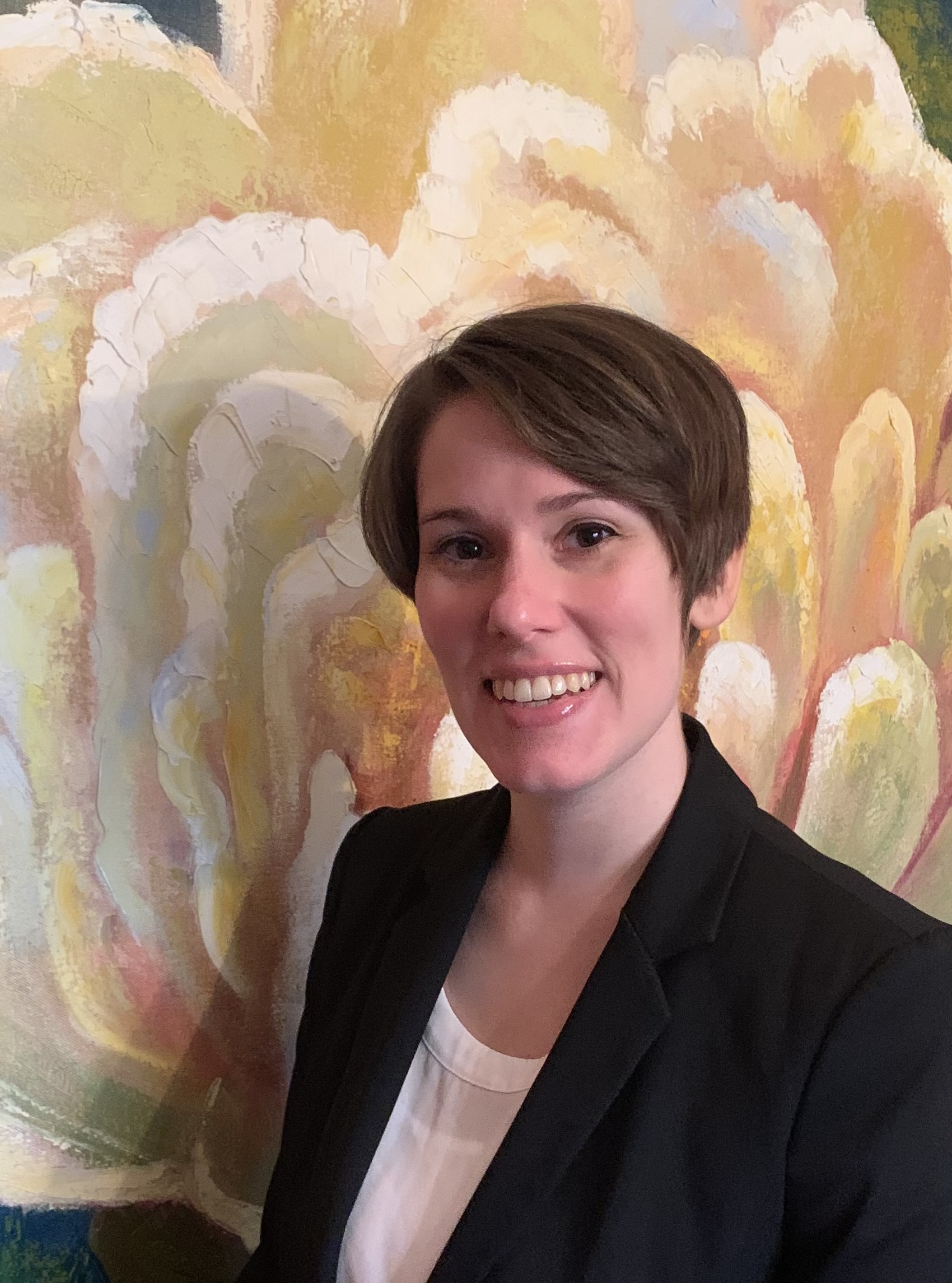 Sarah Schnell never really planned on going to law school, but a series of life events pushed her to reconsider. After experiencing instances of discrimination in high school and at her place of employment before law school, she knew she wanted to learn more and affect change.

"I wanted to empower myself," said Schnell. "I had no power at all and I knew that going to law school would empower me with knowledge. I could then help others with this empowerment."

As many Memphis Law students do, Sarah enrolled in a Clinic because she wanted to get more hands-on knowledge of how to apply her newfound knowledge. She decided on the Elder Law Clinic and has since gone on to enroll in the Advanced Elder Law Clinic as a result of her love of the work and her exceptional abilities.

"When I first enrolled in the Elder Law Clinic, I did not realize how versatile the clinic would be," noted Schnell. "I knew we would be working on wills and powers of attorney, but we also handled various forms of contract cases and even conservatorships."

She notes that one of the most valuable things she took away was the confidence in her abilities to produce good work, which she says has been an invaluable asset. She credits that in part to Elder Law Clinic director, Professor Donna Harkness and her guidance, which she points out came whenever she needed it, but was also presented in a way that made sure students relied on their own brains and abilities.

Not long after enrolling in the Advanced Clinic, Schnell took up one of her more interesting cases with a matter regarding a conservatorship.

"The conservatorship case was interesting for sure," said Schnell. "Our client, I’ll call him 'Mr. D,' was trying to gain conservatorship over his wife, I’ll call her 'Mrs. D,' who had had a few strokes and was no longer able to walk, talk, feed herself, or turn over.  A guardian ad litem was appointed by the court who worked very hard to make sure Mrs. D was taken care of."

To make things even more interesting, Mr. D wanted his wife to maintain the right to vote. In order to do that, Schnell and the Elder Law Clinic had to make sure there was a provision in the conservatorship order that explicitly said she retained this right. They also had to convince the court that she had the ability to make certain decisions for herself, even though she could not speak or move. Schnell notes that Mr. D was adamant that his wife would make decisions by pointing and with mouth movements for things such as which television programs she wanted to watch, what she wanted to wear, and even who she wanted to have visit her. Her doctor had also noted that she was not mentally disabled. With all of that knowledge as the foundation of the case, Schnell and Professor Harkness concluded that they had a good basis for supporting their client's desires to keep his wife's voting rights for herself.

Schnell, alongside Professor Harkness, were faced with a number of unique considerations, including the mental capacity of Mrs. D in the entire matter. Though Mr. D was their client, they did care about and consider Mrs. D throughout their deliberations, but had to keep in mind that she had suffered three strokes and how that would affect her going forward.

"We thought, that at least on a philosophical, moral basis, it was better to leave someone with more rights than to attempt to unnecessarily take someone’s rights away," Schnell said. "What’s more, we did not have a basis for saying she did not have the mental or decision making capacity to vote."

As most students can attest, Clinic experiences often become more personal than their classroom examples would lead them to believe. The same was true here.

"When I think about it now, it really warms my heart that Mr. D wanted to leave some power with his wife," Schnell said. "He could have pushed to take that right away from her, but instead he pushed to make sure that she kept it."