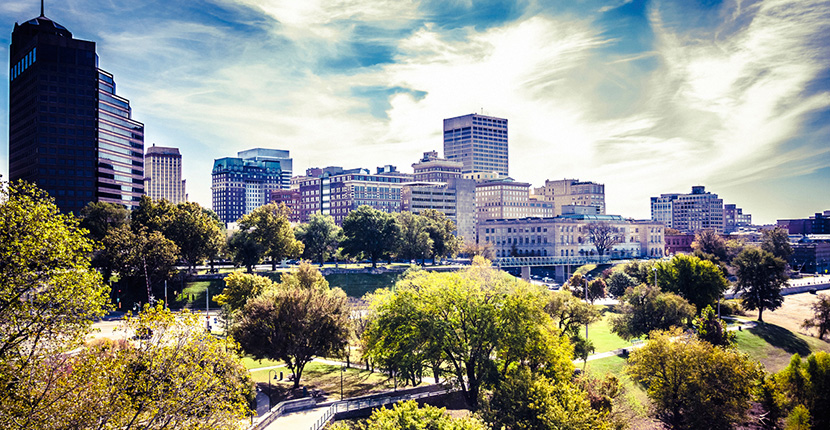 Memphis is a very special place, with a character, a texture, and a feel that doesn't exist in the same way in any other city.

It has a legendary character that is undoubtedly the reason that "Memphis" is mentioned in more song lyrics than any other place on earth. Location has plenty to do with it. Memphis' powerful spot on the Mississippi River in the extreme southwest corner of Tennessee and its role as the biggest city in the Mid-South have historically made the city a magnet for attracting people from all over the Delta, Mississippi, Arkansas, West Tennessee, northern Alabama, and Missouri.

Memphis is like that; it sneaks up on you, touches your soul, and makes you go, "What was that?"
This influx of people blended with the locals, creating an interesting and distinct confluence of cultures. This cultural convergence is inextricably woven into the fabric of Memphis' history and is absolutely part of Memphis' vibe today.

All of this gives Memphis a special, unforgettable yet hard-to-describe feeling. It's a city with heart and soul. It's manifested in the people, in the places, in the food, in the culture, and in the history of the city itself.

We're proud of our city and proud of the way the world has recognized us of late, with a variety of different accolades such as:

For a great look at what to do in Memphis, check out this article from New York Magazine, featuring a wide range of things to do, places to stay, and locales to eat at, all from a local's perspective. 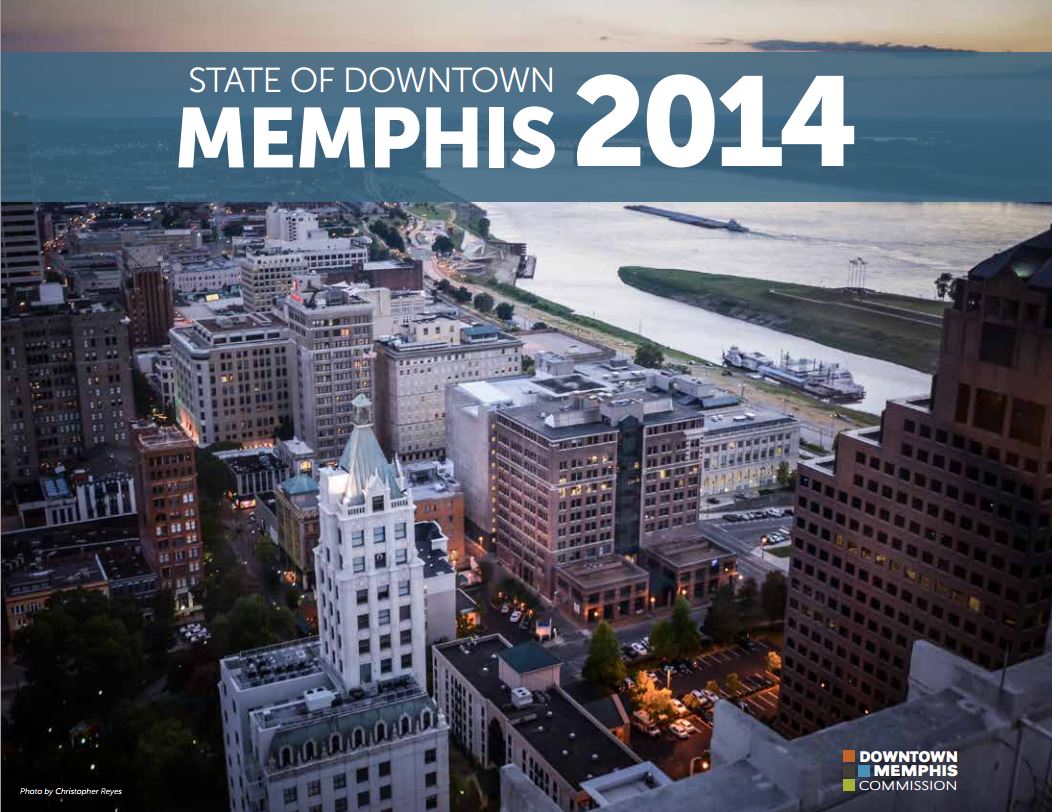 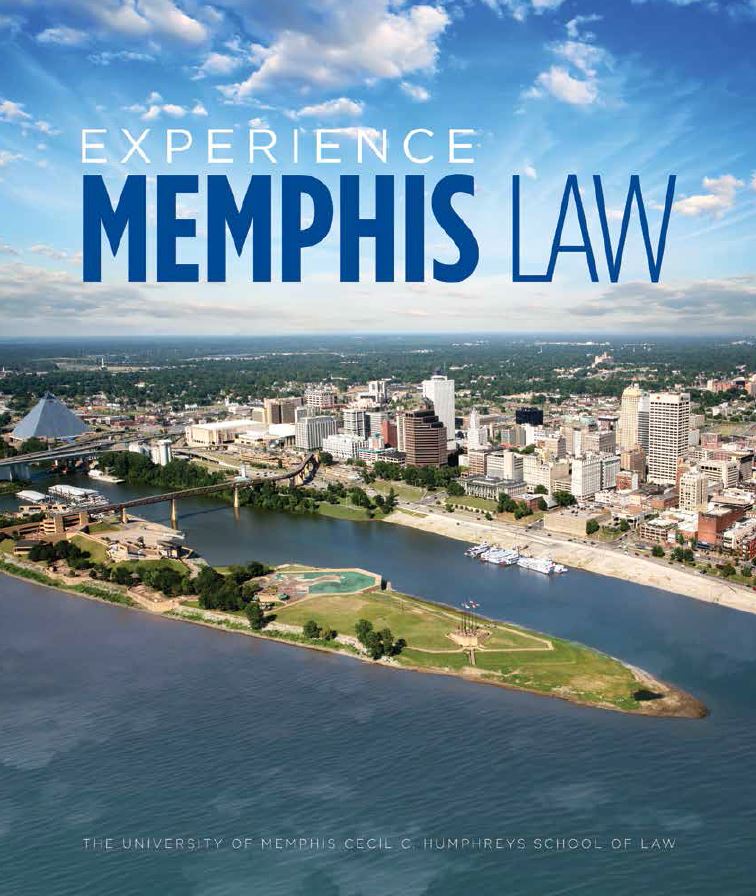