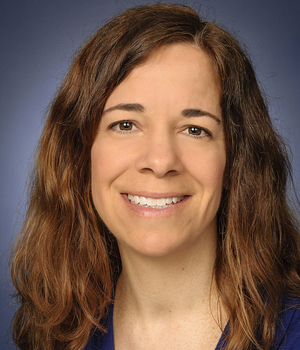 Dr. Amy Abell is an Assistant Professor in the Department of Biological Sciences at the University of Memphis. She has been awarded a five-year grant from the National Institutes of Health for $1.35 million to study stem cells. Her work examines a developmental program that controls the conversion of stationery epithelial stem cells to invasive mesenchymal cells. Reactivation of this developmental program in cancer cells promotes cancer metastasis and resistance to therapy, which are the primary causes of death in cancer patients. Her goal is to identify new genes that control this change and can be used as biomarkers and druggable targets to detect and treat cancer. By identifying new targets that regulate the change of epithelial cells into mesenchymal cells, her work will lead to the development of novel strategies to prevent or reverse metastasis in cancer. 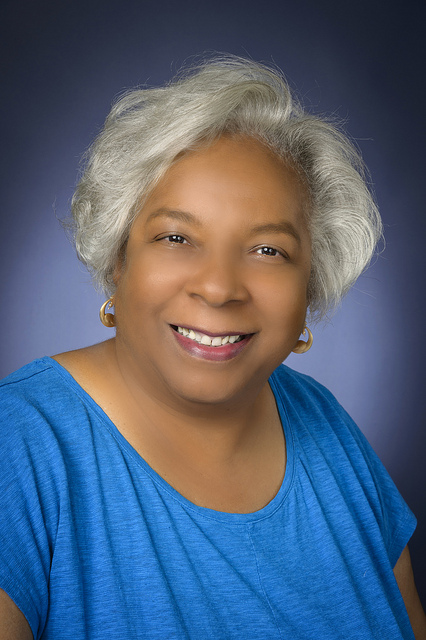 In May 1866, the first large-scale massacre to occur in the post-Civil War South erupted in Memphis, Tennessee. This tragic instance of racial violence played a key role in prompting the United States Congress to enact sweeping changes to federal policies, including the 14th Amendment to the U.S. Constitution. The three-day Memphis Massacre highlighted the urgency in defining freedom, citizenship, and citizenship rights. Yet the Memphis Massacre, and indeed much of the history of the national "reconstruction" that followed the American Civil War, has been erased from the nation's memory. Reconstruction did not generate the plethora of monuments, museums, and battlefield parks that make the Civil War one of the most familiar features on our historical landscape. Indeed, Reconstruction has been deliberately ignored by all but academic scholars. The primary goal of "Memories of a Massacre: Memphis in 1866" has been to correct this historic omission. In partnership with and funding from the National Park Service, the Tennessee Civil War National Heritage Area, Humanities Tennessee, the University of Memphis, and many other community and academic associates, the Memphis Massacre Project broke this long-standing silence and launched an enduring conversation about the event, its legacies, and its meanings, both past and present. Supported events included public lectures, workshops, book discussions, a website, and an academic symposium. 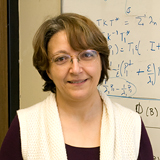 Dr. Botelho's proposal received NSF support to host two mathematical events: 1. a two-day workshop (October 15-16, 2015) and 2. a conference (April 21-22, 2017), both held at the University of Memphis. The workshop was timed two days prior to the AMS sectional meeting held at the UofM. The focus of these conferences were on methods and advances in operator theory. This was done via a series of expository lectures on long-standing open problems in operator theory, state-of-the-art techniques and important recent research contributions to the field. These two events gathered more than 75 participants and attendees, with a large percentage of graduate students and young researchers.

The main goals of the project were: 1. Dissemination of mainstream trends, state-of-the-art techniques and recent advances in operator theory to a large group of female and underrepresented graduate students and early career mathematicians; 2.Initiation of a social environment among a diverse level of participants for fruitful discussions of mathematical ideas and promising research; and 3. Creation of a supporting network for research collaborations. 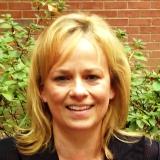 Although multiple demographic, clinical as well as genomic factors have been implicated in drug-induced liver injury (DILI), the complex interactions of drug properties with many of these factors, as well as delineation of specific groups of factors that are most interactive with drugs, are not well-known. The large size of information in DILI patients' records calls for preliminary analysis to identify potentially meaning factors for eventual hypotheses testing. In this project, we used topic modeling, specifically, the Latent Dirichlet allocation (LDA) procedure, as a data mining and analytic tool to identify groups of these factors that combine to accentuate DILI. In analogy to the nomenclature of topic modeling in text-mining, we designate patients as documents and the multifaceted demographic, clinical and genomic information on each patient as words within document. Borrowing from the tool of liguistic analysis, we introduce the concept of mutual information of words within topic in order to quantitatively identify interacting factors within topics. Our work extends the concept of pairwise mutual information of two words to mutual information score of co-occurrence of many words thereby providing a quantification of interaction of many factors within topic in relationship to DILI.

Funded by the Central Arkansas Veterans Hospital, collaborators: Dr. E.O. George from the University of Memphis and Dr. Ayako Suzuki from Duke College of Medicine. This project is ongoing but the funding period ended May 2017. We are preparing an additional VA grant application and an NIH grant application. 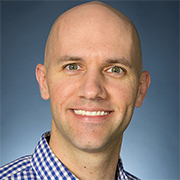 Posttraumatic stress disorder (PTSD) is the fifth most common psychiatric disorder, with an occurrence rate of approximately 8% in the United States. There is a pressing need to identify reliable molecular and physiological biomarkers of PTSD for the accurate diagnosis, prognosis, and treatment of the disorder. In collaboration with the the Department of Defense-funded Systems Biology of PTSD Consortium, Dr. Bernie Daigle, Jr. from the Department of Biological Sciences at the University of Memphis is searching for blood-based biomarkers from DNA, RNA, protein, metabolite, and endocrine measurements. Dr. Daigle received funding from the US Army Research laboratory under Grant No. W911NF-17-1-0069 to develop and apply novel statistical and machine learning algorithms to these data in order to more accurately diagnose PTSD in future subjects. Ultimately, Dr. Daigle's efforts should provide a deeper understanding of the molecular mechanisms underlying PTSD. 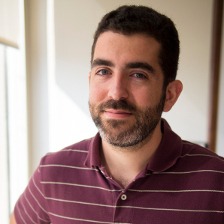 Dr. Sances' project is on the political impacts of the state expansions of Medicaid that occurred under the Affordable Care Act. This grant runs from Spring 2016 to Spring 2018, and is joint work with Joshua Clinton at Vanderbilt University. We study the impact of the Medicaid expansions on political participation, as well as the impact on public opinion toward the Affordable Care Act. We find the expansions increased voter registration, but had only small and short-term impacts on turnout. We also find a small increase in approval of the ACA that we attribute to the expansions.