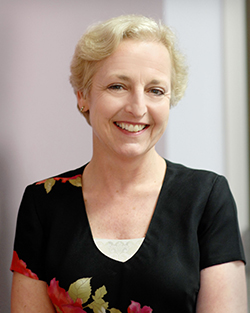 J. Gayle Beck, Ph.D. is the Lillian and Morrie Moss Chair of Excellence in Psychology at the University of Memphis. Dr. Beck's research focuses on mental health issues following trauma exposure, with particular emphasis on Posttraumatic Stress Disorder. Much of her funded work (since arriving at the University of Memphis in 2008) has focused on refining treatments for chronic PTSD and disseminating training materials to underfunded agencies that serve trauma survivors. She heads up the Athena Project at the University of Memphis, a research clinic that provides free assessment and treatment services to women who have experienced domestic violence. Additionally, Dr. Beck also is active locally and nationally with her field. She is the Past President of the Society of Clinical Psychology (Division 12) of the American Psychological Association and a Past-President of the Association of Behavioral and Cognitive Therapy. Her career has been guided by the belief that empirically-grounded treatments offer the possibility to reduce emotional problems. 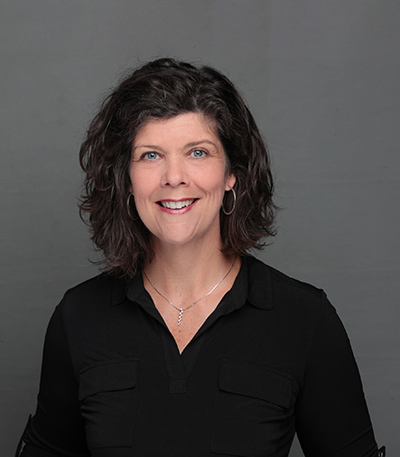 Meghan McDevitt-Murphy, PhD is an Associate Professor of Psychology. Dr. McDevitt-Murphy's research focuses primarily on the intersection of posttraumatic stress disorder (PTSD) and substance misuse. She is the Director of the Trauma and Coping Research Group, and has conducted research on survivors of a host of different types of psychological trauma. Much of her recent work has focused on military veterans, with projects aimed both at understanding the relations between PTSD and substance misuse in this population, and at developing tailored interventions. Dr. McDevitt-Murphy is currently conducting Project BRAVE, where she and her research team are enrolling veterans from the community in a project aimed at learning more about the day-to-day activities of individuals with PTSD. Dr. McDevitt-Murphy is a Fellow of the Association for Behavioral and Cognitive Therapies (ABCT) and has been an active member of the International Society for Traumatic Stress Studies for many years. Dr. McDevitt-Murphy's work has been supported by several external grants, including funding from the National Institutes of Health and the Department of Defense.
Funded Grants as PI, site PI, or Co-PI

Consortium to Alleviate PTSD/DoD M. E. McDevitt-Murphy (PI)
9/2015– 3/2019 Total Costs: $923,000
A Behavioral Economic Analysis of PTSD Using Ecological Momentary Assessment
This grant is funding a project that will investigate the activity patterns of veterans with PTSD in their natural environments. Those activity patterns will be quantified to create metrics that reflect relative behavioral allocation across a set of relevant areas (e.g., social activity, substance misuse, goal-directed activity, etc). These metrics will then be tested as predictors of PTSD severity and functional impairment, prospectively.
Role: Principal Investigator

Joint NIH/Department of Defense RFA Robert Klesges (PI)
9/2014 – 8/2019 Total costs: $2,500,000
Prevention of Alcohol-related Incidents in the U.S. Air Force
The project funded by this grant is a large-scale study of over 20,000 Air Force personnel. We are conducting group-level preventive interventions aimed at reducing alcohol misuse in this high risk group.
Role: Co-Investigator/Site PI

K23 AA016120-01 McDevitt-Murphy (PI)
July 2007 – June 30, 2014 (no cost extension) Total costs $740,000
National Institute on Alcohol Abuse and Alcoholism
Family-enhanced cognitive-behavioral therapy for comorbid PTSD and alcohol abuse
This Mentored, Patient-Oriented Research Career Development Award provided 5 years of salary support and research funds for the PI while she pursued a career development plan and conducted a series of clinical research studies. The aim of the award was to develop an effective psychosocial treatment for comorbid PTSD and alcohol abuse in veterans recently returning from combat. The grant resulted in the development of 2 different interventions aimed at reducing hazardous drinking and PTSD symptom among veterans of the conflicts in Iraq and Afghanistan.
Role: Principal Investigator

Tennessee Board of Regents Robert A. Neimeyer, PhD (PI)
June 2008 – June 2009 Total costs $100,000
African-Americans in Bereavement: Longitudinal Responses to Traumatic Loss
This one-year grant funded a project investigating responses to homicide loss in a sample of adults served by a community agency (Victims to Victory). The study recruited participants who had survived the homicide of a loved one in the past five years and followed them for a six-month period. Symptoms of complicated grief and posttraumatic stress disorder were assessed using structured interview and questionnaire measures. We also investigated predictors and correlates of adjustment, including coping and social support.
Role: Co-Principal Investigator

American Legacy Foundation Ken Ward, PhD (PI)
December 2008 – December 2010 Total costs: $100,000
Developing a Brief Smoking Cessation/Relapse Prevention Intervention for Disaster Survivors
This 1-year grant funded the development of a smoking intervention for disaster survivors. We worked in partnership with the Tennessee Chapter of the American Red Cross to develop a "quit kit" aimed at preventing relapse to smoking among former smokers and at encouraging cessation among current smokers. We conducted a survey, a series of focus groups, and an open trial of the experimental intervention.
Role: Investigator 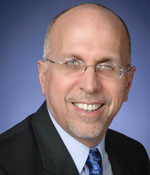 James P. Whelan, PhD (Memphis State University, 1989) is faculty member in the Department of Psychology, Director of the Psychological Services Center, and Co-director of The Institute for Gambling Education and Research at The University of Memphis. In 1996, Dr. Whelan was named Psychologist of the Year by the Tennessee Psychological Association. In 2006, he received the Distinguished Research Award for Engaged Scholarship from the College of Arts and Sciences and later received the University of Memphis Award for Distinguished Research in Engaged Scholarship in 2007. Dr. Whelan has served on the Board of Directors for the Association for Applied Sports Psychology, Tennessee Psychological Association, and Division 37 of the American Psychological Association. He also served on the Tennessee Board of Examiners in Psychology from 1996 to 2001, including two years as chair of the licensing board. For the last 15 years, Dr. Whelan's primary research interest is on gambling behavior and pathology. In addition to numerous publications in the area, he was the lead author on the book, Problem and Pathological Gambling (2008).