2014 College of Arts and Sciences Award for Teaching Excellence

In 2005 the College introduced the "College of Arts and Sciences Award for Teaching Excellence" to be presented to two faculty members. The award was created to acknowledge the excellence in teaching that can be found across the college. Selection of the recipients is based first and foremost on nominations by graduating seniors. The award consists of a plaque and a monetary award. 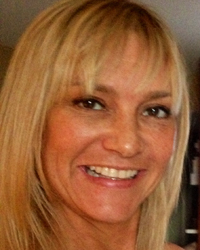 Collaboration and discussion are an integral part of Ms Humphreys' teaching style and it is of great importance to her to create an exciting learning environment. As she suggests, "It has been my experience that a successful learning environment is an exciting learning environment." Her belief is that the empowering nature of knowledge only emerges through one's own personal responsibility to learn and the application of that knowledge to one's own life. Her greatest desire is to empower students as they assimilate the sociological approach into their daily lives and offer them the sociological tools to better understand and maneuver within their particular social environments. Her teaching philosophy emphasizes the critical need for students to have the opportunity to openly express views about class topics, leading them to identify assumptions underlying their viewpoints, and exposing them to what is often an alternative framework- the sociological. Her approach to pedagogy is consistent with aims of treating students with the respect, dignity, and professionalism which she suggests furthers dual objectives: experiencing the intellectual excitement of engaging in sociological analysis and empowering students to define themselves as professionals at a relatively early stage in their academic career.

Presently, Ms Humphreys is applying to graduate programs and will be attempting to gain her Ph.D in Sociology in the Fall of 2015. Ms Humphreys will be specializing in gender and racial relations, and her current research interests include gender and racial oppression and inequalities in contemporary social institutions, specifically the media and the criminal justice system. In addition, she is specifically concerned with the hypersexualization of young girls within contemporary society and how this is a contributing factor that leads to the high rates of sexual harassment, discrimination, violence, and inequalities women and girls face every day. 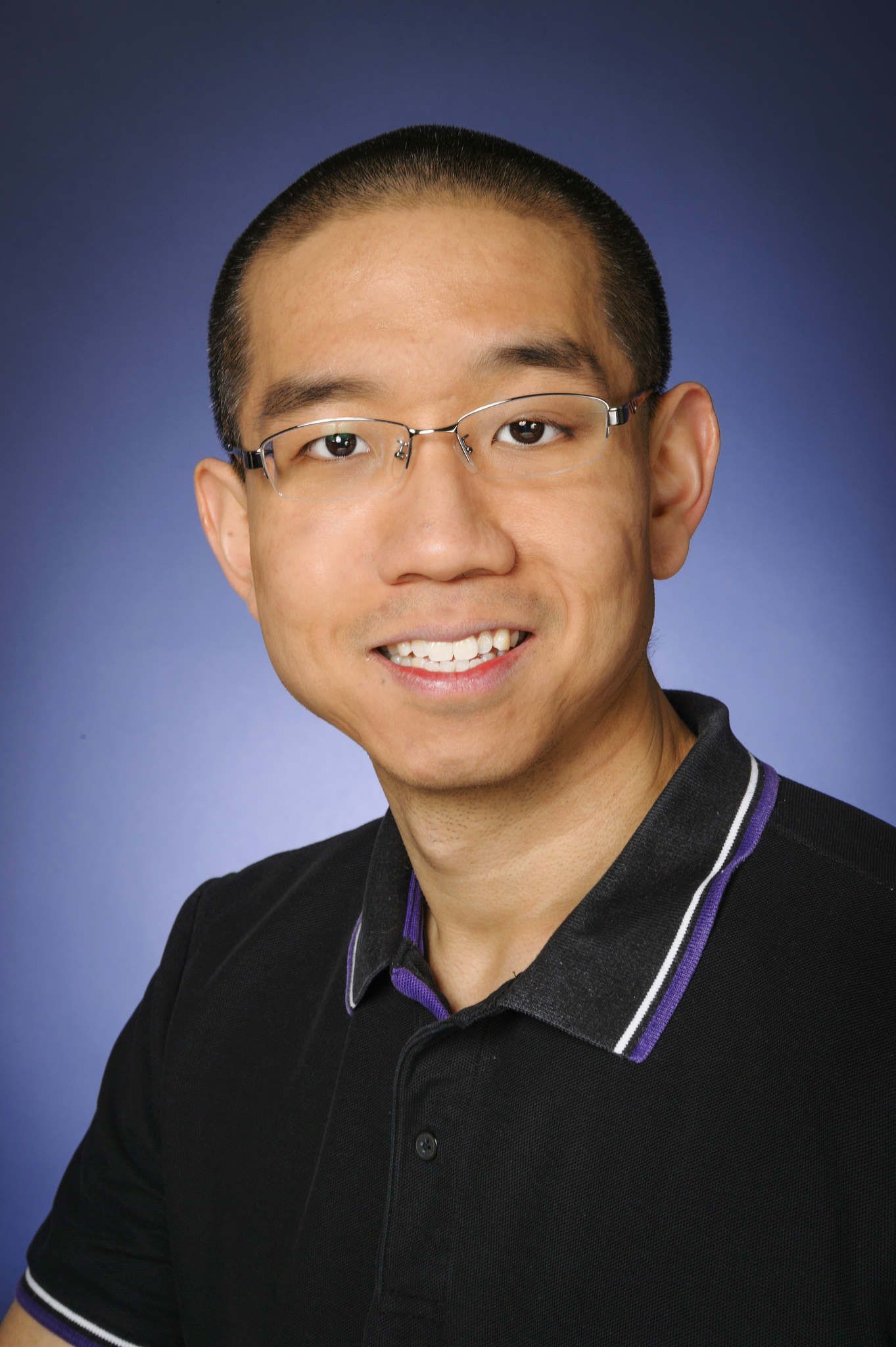 Mr. Malasri joined the Department of Computer Science in Fall 2007 where he is known to many as "Top." He has taught a wide variety of introductory computer science courses at the undergraduate level, and has coordinated academic advising for the Department’s undergraduate students since 2011. He is actively involved in the Department’s recruitment and outreach activities, including the annual Programming Challenge for high-school students and the Computational Thinking Summer Camp for Girls.

Students highly rate Malasri for his enthusiasm and compassion. "It's unbelievable how proficient Mr. Malasri is as an instructor," said one former student. "He presents the material in such a lively and informative way that makes coming to class very enjoyable." One student said, "He completely explains all the material. The tests accurately reflect what we’ve been taught, and programming assignments were challenging and fun. I’d find myself staying up all night, spending 20+ hours on a single assignment, not because of a deadline but sheer interest in the project." Another added, "Very personable and friendly. Helpful all the time. I sent him an email late on a Friday night and got a reply the next morning." "The effect (of his abilities) is that you want to succeed," says one student.

Malasri's interests in computer science are diverse, from wireless sensor networks to web programming and graphics. The experiences he brings to advising and teaching have earned him the highest recommendation of students and faculty colleagues. Malasri received the 2012 Thomas W. Briggs Foundation Excellence in Teaching Award and the 2013 Alumni Association Distinguished Advising Award. He was also a finalist for the 2012 advising award.

A graduate of Georgia Tech, Malasri earned his master's in computer science from the U of M.