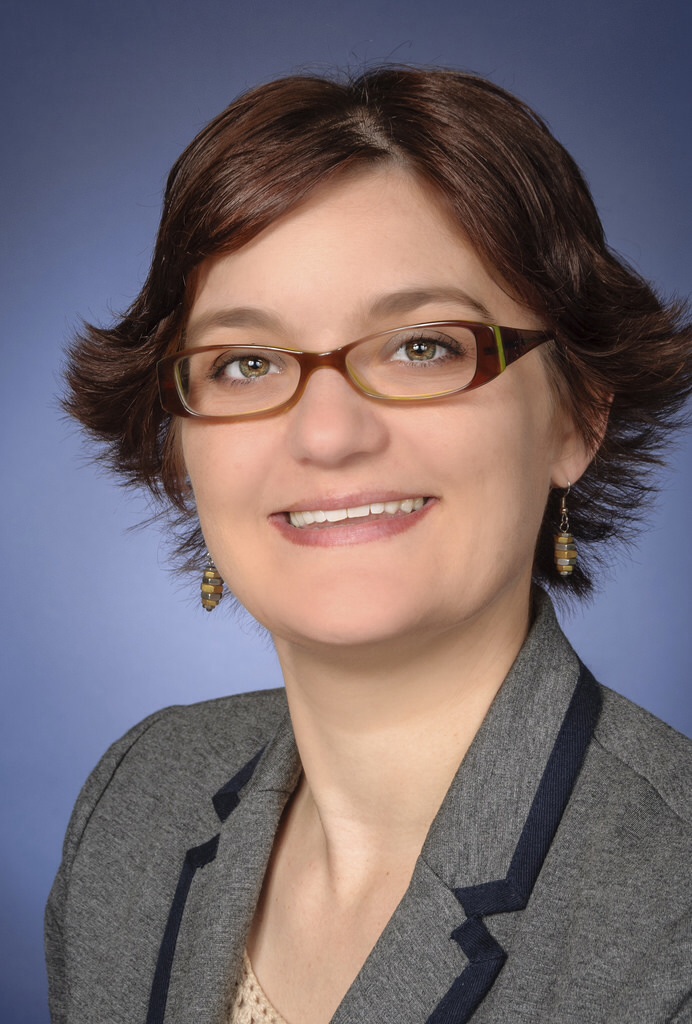 Dr. Detraz has made immensely important and original contributions to scholarship in the field of international relations – in particular at the intersection of international security, environmental politics and gender. Since joining the University of Memphis in 2009 she has published three books and 11 refereed articles, and a fourth book is currently in progress.

Her research centers on the intersections of security, the environment, and gender. She was awarded the William Dunavant Professorship in 2017, W. Russell Smith Award for Teaching Excellence in 2015, the Alumni Association Distinguished Teaching Award in 2014, and the College of Arts and Sciences Early Career Research Award in 2013. She teaches courses on scope and methods of Political Science, theories of international relations, international conflict and security, and global environmental politics. She is the author of Gender and the Environment (2017- Polity Press), Environmental Security and Gender (2014- Routledge), and International Security and Gender (2012- Polity Press). Dr. Detraz's research has also appeared in numerous journals, such as Security Studies, Global Environmental Politics, International Interactions, and Human Rights Review.

Her work has placed her among a small group of trailblazers that are breaking new ground at intersections of research areas that did not exist ten years ago.