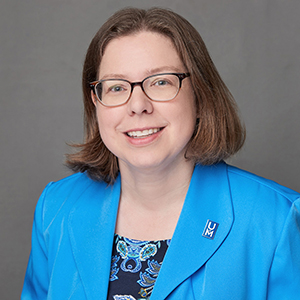 Dr. Neely-Barnes is professor and chair of the School of Social Work at the University of Memphis. Served as MSW program coordinator for four years prior to becoming chair. In Fall 2014, she served as fellow in the Provost's office at the University of Memphis and worked on faculty diversity and student success initiatives.
Dr. Neely-Barnes is the author of twenty-eight publications and more than forty conference presentations. She has been the recipient of seven research grants totaling more than $3.4 million. Dr. Neely-Barnes' research is focused on empowering people with disabilities and improving the knowledge base in social work around services for people with disabilities and their family members.

Dr. Neely-Barnes has more than ten years of teaching experience at the undergraduate, master's, and doctoral level in the areas of research, evaluation, human behavior in the social environment, practice with families, and disability. 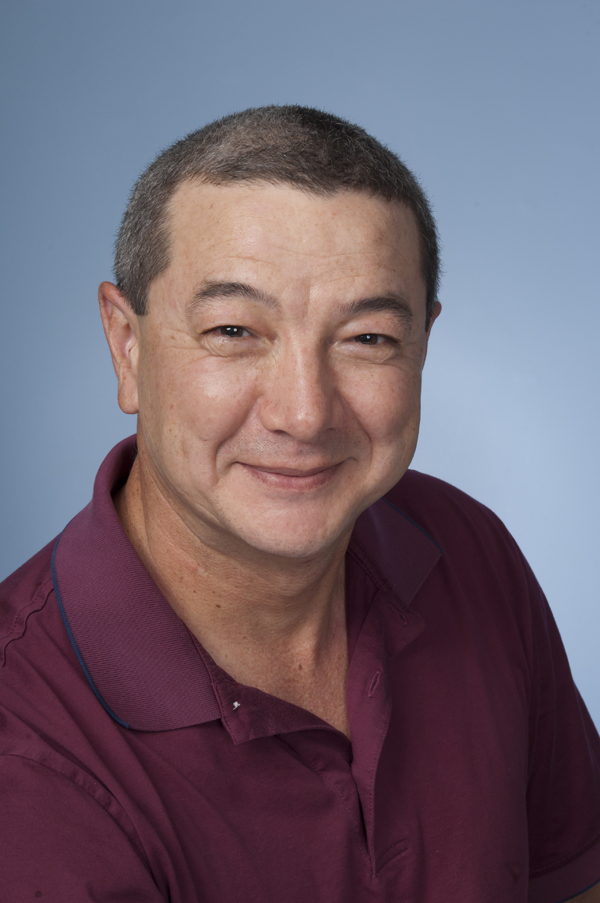 A multidisciplinary grant for earthquake, flood, and education focused on disaster resiliency research in Lauderdale, Lake, Dyer, Tipton, and Madison counties in West Tennessee. A  team of scientists and engineers led by the University of Memphis has been awarded a $3.2 million grant from the HUD National Disaster Resilience Competition to map and assess damage from future floods and earthquakes in Lake, Dyer, Lauderdale, Madison and Tipton counties in West Tennessee. The effort will also include focused public education and community outreach activities.

The UofM grant is part of the $44 million Rural by Nature award to the Tennessee Department of Economic and Community Development (TNECD) to address areas of the state that were heavily impacted by the historic 2011 floods and are also at risk from damage by earthquakes in the New Madrid Seismic Zone. Most Rural by Nature funds will address major infrastructure upgrades in these communities, including the rehabilitation of aging waste water treatment plants. 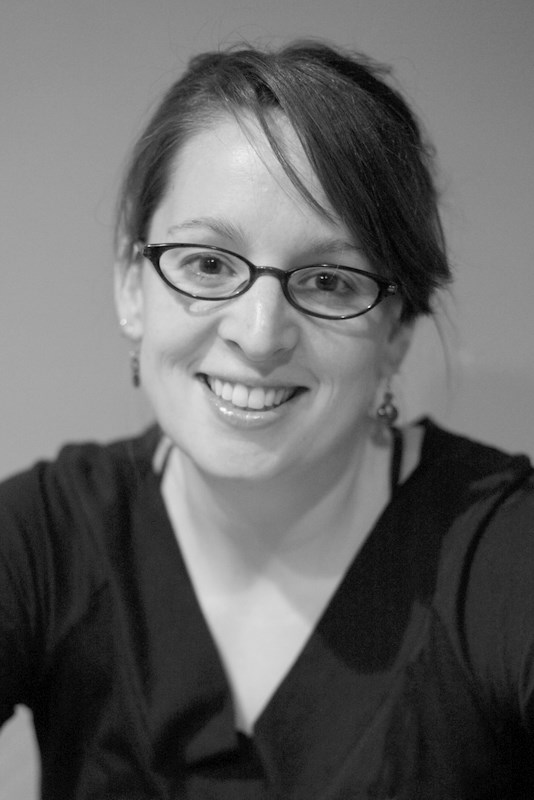 Dr. Windsor is a Research Assistant Professor in the Institute for Intelligent Systems at The University of Memphis. She received her Bachelor of Science in Linguistics from Georgetown University in 1998, her Master's degree in Political Science at The University of Memphis in 2005, and her Ph.D. in Political Science from The University of Mississippi in 2012. Dr. Windsor currently serves as PI for a $1.2m Minerva Initiative grant administered by the U.S. Department of Defense that examines political communication in authoritarian regimes and opaque political groups. Her work uses computational linguistics and discourse analysis to answer questions about regime survival, political crisis and conflict, propaganda and persuasion, bluffs and threats, governance, and radicalization. Her interdisciplinary approach to understanding political language is situated at the intersection of political science, psychology, cognitive science, computer science, neurobiology, methodology, and linguistics.

Dr. Windsor was selected as Smart City Fellow with the City of Memphis and the FedEx Institute of Technology where she analyzes issues in local Memphis politics. She is also interested in issues of bias and ethnocentrism in studying political language, including corpus selection, translation, and document preparation. In February 2017, Dr. Windsor's lab was selected for a Team Initiation Grant by the University of Memphis' Division of Research and Innovation to study how multimodal forms of communication including language, nonverbal cues, and audiovisual elements, can inform our understanding of methods of persuasion, elements of cognition, keys to decoding deception, and locus of attention.

Dr. Windsor is also co-authoring a book on family formation in academia that presents research from an international survey about academic parents. Most recently she was invited to present her work to the National Academy of Sciences and the Department of Defense. Her work has been published in Terrorism and Political Violence, International Interactions, The International Feminist Journal of Politics, and Political Research Quarterly.