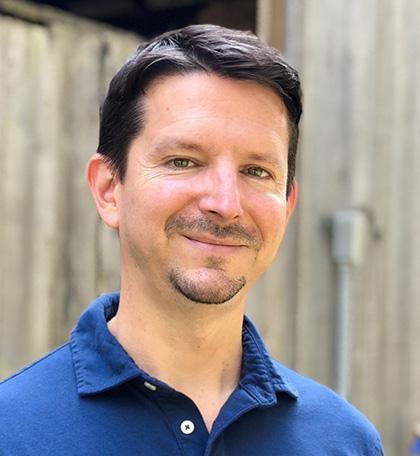 Dr. Fleming's research applies theories and methodologies from human–computer interaction (HCI) and psychology to help make computer programmers and software engineers more effective. To date, his work has made key research contributions to the areas of software engineering and HCI. His empirical findings have advanced understanding of how programmers seek information during programming tasks. These findings have yielded promising new tool designs, such as a system that eases programmer navigation by recommending relevant places in code, and a code editor that makes common navigations significantly less time consuming and reduces navigation mistakes. 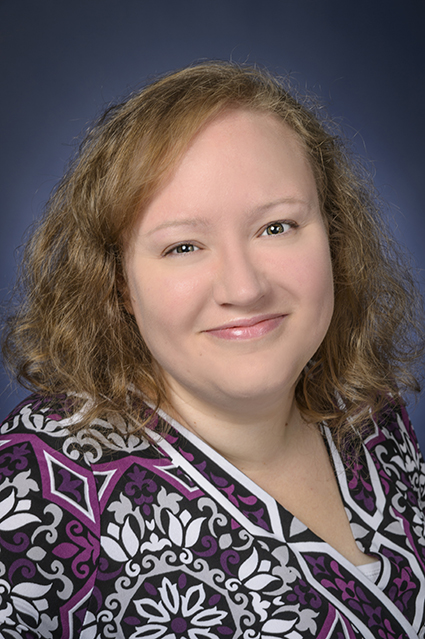 Dr. Hicks is an Associate Professor in the Department of Anthropology at the University of Memphis. She received her PhD in 2008 from Northwestern University, focusing on biological and cultural anthropology, and conducted dissertation research on women's health in Bolivia. Broadly speaking, her research interests include environmental and food justice, and health disparities. She has conducted engaged research in Memphis on the potential role of farmers markets in addressing food scarcity, and on environmental racism and environmental justice organizing. She has also done collaborative research in Bolivia on adaptation to climate change, and climate justice organizing.

Starting in 2014, she began working with Rita Harris of the Sierra Club and other faculty to bring the Sierra Club annual grassroots environmental conference to the University of Memphis campus each fall. Designed primarily for students and community members, the conference involves speakers from both national and local environmental organizations, as well as University of Memphis Faculty. Related to this, Dr. Hicks has been working with anthropology students to establish a digital timeline of environmental organizing activities in the Mid-South area. She is currently working on a new project on the role of obesity stigma in shaping women's experiences of pregnancy and access to medical care. 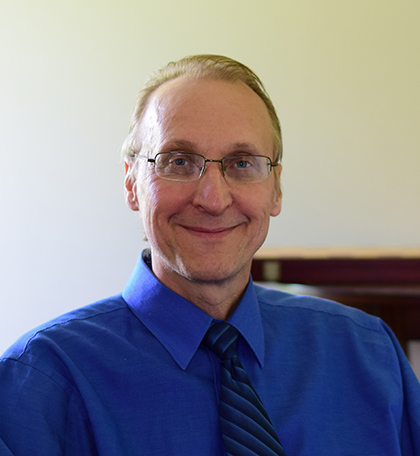 Andrei Znamenski is a professor in the department of history. He was previously a resident scholar at the Library of Congress, a foreign visiting professor at Hokkaido University, Japan, and an associate professor at the Alabama State University. His research interests concern the history of religions and ideologies in modern time, particularly in Eurasia and the modern West. Dr. Znamenski authored three books and edited two volumes, including The Beauty of the Primitive: Shamanism and the Western Imagination (Oxford University Press, 2007) and Red Shambhala: Magic, Prophecy, and Geopolitics in the Heart of Asia (Quest Books, 2011). Lately, he has been examining how Tibetan Buddhism and early Communism shaped the identity of Siberian indigenous people. Simultaneously, he is writing a book that explores the cultural history of Socialism – a project commissioned by Rowman & Littlefield. Dr. Znamenski defines himself as an interdisciplinary scholar, working at the intersection of history, anthropology and religious studies. He is interested in researching cultural and spiritual "middle ground" or, in other words, the points where spiritual traditions collide and borrow from each other, creating a new cultural space. Dr. Znamenski also serves on editorial advisory boards of such journals as Siberica: Journal of Siberian Studies, Alaska History, and Ante Portas: Security Studies (Poland).