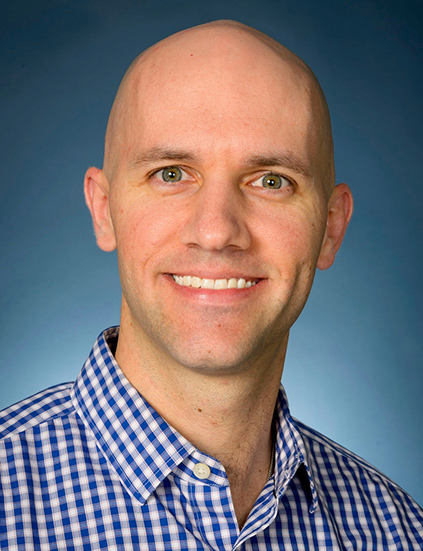 His research interests include computational modeling and analysis of stochastic biochemical systems, as well as the development of bioinformatics methods for identifying disease biomarkers from genome-scale data. Via collaborations with experimental and computational researchers, Dr. Daigle's research lends itself to translational applications, including studies of insulin resistance, stroke, and post-traumatic stress disorder (PTSD).

He is currently participating in a collaborative project with the Department of Defense-funded Systems Biology of PTSD Consortium to identify diagnostic blood-based molecular biomarkers for PTSD. 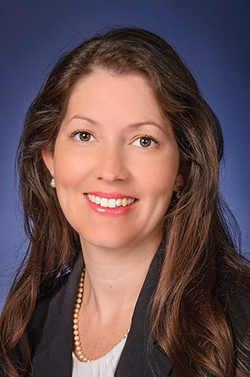 Dr. Susan Elswick has over 15 years of clinical mental health experience that includes community mental health, case management, residential programming, ABA-based programming, school-based programming, parent coaching, integrated behavioral health, infant mental health, and home-based services. Dr. Elswick is the CEO/ Founder of Behavior Services of the MidSouth LLC. Her research interests include assessment and intervention for children with both academic and behavioral difficulties, the use of Response to Intervention in multiple settings, improving outcomes for students through effective teacher training and supports, the use of evidence-based interventions and services to correct maladaptive behaviors in order to improve outcomes for children and families, the use of expressive art therapies/ experiential therapies in the field of social work practice, and the use of informatics and technology in the field of social work.

Dr. Elswick is the author of fifteen peer reviewed journal publications, two monographed books, and served as the editor for one book publication. She also has over thirty referred conference presentations. She has received more than $1 million in internal and external grants to date. She was also awarded the NASW-TN West Branch Social Worker of the Year in 2017, and was awarded the prestigious Gary Lee Shaffer Award for Academic Contributions to the Field of School Social Work by the School Social Work Association of America (SSWAA) in 2018. This is the highest honor that can be bestowed on a school social work faculty member. 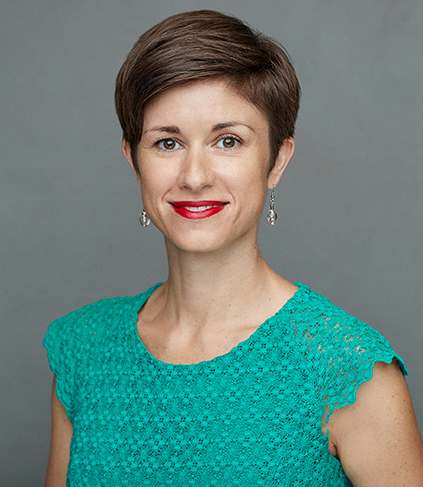 Verena Erlenbusch-Anderson is Assistant Professor of Philosophy. Verena is a critical theorist whose work is primarily focused on terrorism and political violence. She is also interested in philosophical methodology and has written about diversity and inclusion in academia.

Verena is the author of Genealogies of Terrorism: Revolution, State Terror, Empire (Columbia University Press, 2018), which offers an empirically grounded and philosophically rigorous examination of what we do when we name something terrorism. Drawing on archives of the French Revolution, late-imperial Russia, colonized Algeria, and post-9/11 U.S. policy, she shows that terrorism is a historically constituted composite concept that is overlaid by a multiplicity of meanings and uses. Its main function is to articulate contextually specific and variable forms of enmity that allow for the establishment of pervasive networks of power aimed at the protection and defense of the social body.

Verena is currently at work on two projects. The first examines ameliorative concepts of terrorism in discourses that are typically discounted by theorists as non- or pre-conceptual, such as descriptions of lynching or characterizations of misogynist violence as terrorism. The second project is a genealogy of political theory that maps historically variable conceptions of normativity and the concrete forms of political theorizing they make possible. 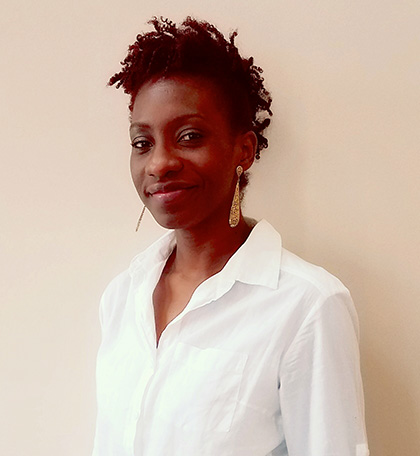 Idia directs the CHANGE (Challenging Health disparities in Adolescents and Nurturing Global Empowerment) research lab - https://changelabmemphis.wixsite.com/uofm, where she leads a team of undergraduate and graduate scientists/clinicians in conducting health equity research. Her research program is framed by an academic feminist lens to explore how intersectional identities of race, gender, class, and sexuality influence health and well-being. Idia prioritizes collaborations with community partners to promote health equity and cultural humility in Memphis and beyond. She disseminates her health promotion initiatives to all stakeholders with over 30 peer-reviewed articles focused on HIV, Obesity, mental health, and the training of underrepresented minorities. Idia has received numerous grants and awards, including from the National Institutes of Health and The Obesity Society. She is driven to influence the next generation of scholars via holistic mentoring and was recently elected to the board of Division 54 of the American Psychological Association as the Member-at-Large for Student-Trainee Development.

Idia is driven to develop culturally-responsive measures and interventions that will reduce stigma and increase resilience in children, adolescents, and families. She is currently working on an NIH-funded project, PaTH Kids, which explores adverse experiences of mothers and resilience in their children, as well as the SOAR study, which is funded by the UofM External Funding Stimulus, and examines stress and resilience in adolescents with large bodies. 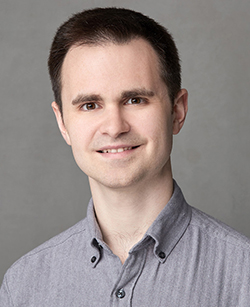 His research in computational complexity is about explaining the fundamental limitations of computation under resource constraints, and identifying the boundary between what can and cannot be solved by efficient computational processes.

Dr. Watson's publications have received numerous accolades, including invitations to special journal issues, a Best Student Paper Award, and invited presentations at various workshops and conferences. His research has been supported by an NSF Graduate Research Fellowship and an NSF CRII grant.